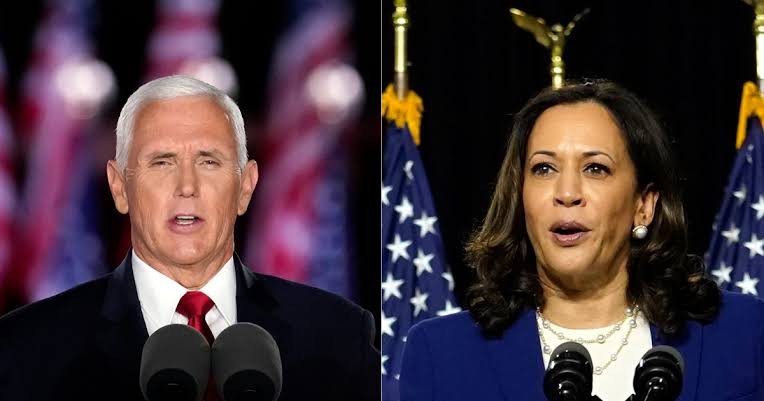 US Vice President, Mike Pence, on Wednesday October 7, slammed Democratic challenger Kamala Harris for saying she will not take a coronavirus vaccine if President Donald Trump tells Americans to take one.

On Wednesday night both candidates squared off in the first vice presidential debate that held in Utah and were grilled by Moderator and USA Today journalist Susan Page. 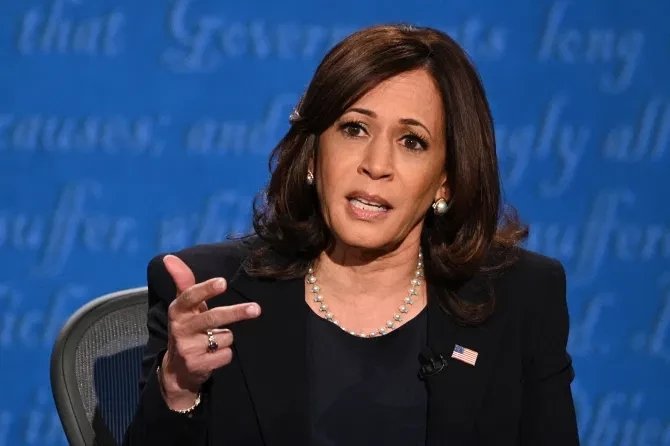 Harris had in the past said that she wouldn’t take a Covid vaccine if only the president said so, and she doubled down on her refusal during the debate.

“If the public health professionals, if Dr. Fauci, if the doctors tell us that we should take it, I’ll be the first in line to take it – absolutely,” Harris said.

“But if Donald Trump tells us that we should take it, I’m not taking it.” 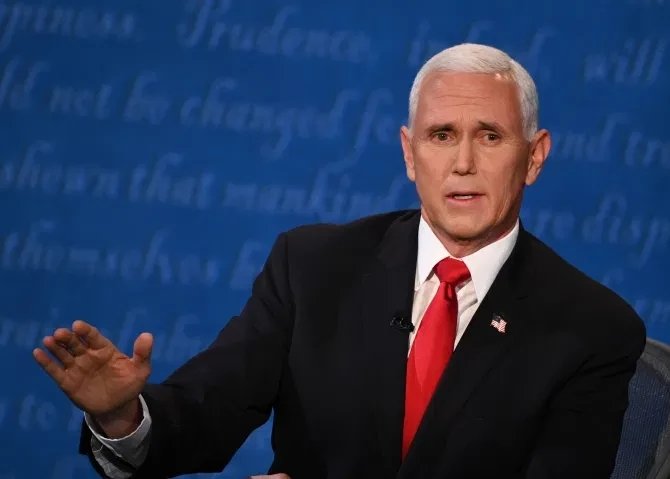 Pence slammed her response, and accused her of “undermining the public confidence in a vaccine.”

“Stop playing politics with people’s lives, the reality is that we will have a vaccine by the end of this year,” he said.

“Your continuous undermining of the promise of a vaccine is unacceptable.”

During the debate, both candidates sat 12 feet apart between plexiglass barriers. 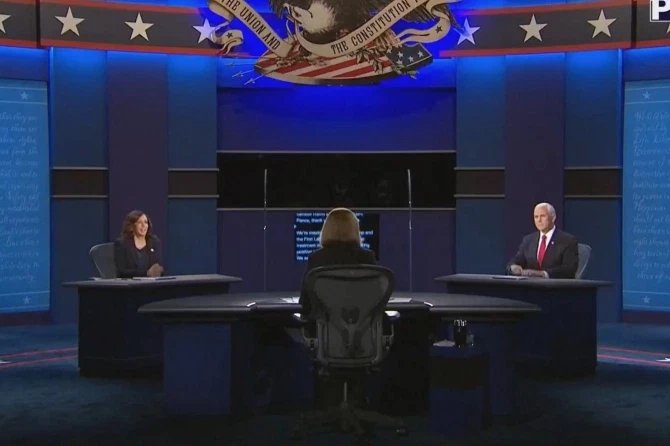 Ahead of the debate in Salt Lake City, Utah, Harris and Pence released updated Covid test results, both of which were negative as at Tuesday.

Harris also blasted the White House minutes into the debate and blamed the US outbreak on the “ineptitude” of the Trump administration.

“The American people have had to sacrifice far too much because of the incompetence of this administration,” Harris said.
“That is asking too much of the people.”

Pence then tried to avoid Page’s question about what would happen if Trump can’t adequately perform his duties due to illness, instead he attacked Joe Biden and former President Barack Obama for their handling of the H1N1 pandemic in 2009.

Another topic was Trump’s taxes, which Harris attacked the president for after the New York Times reported that he paid only $750 in federal taxes in 2017.

“We now know Donald Trump owes and is in debt for $400 million,” Harris said.

“It’d be really good to know who the commander in chief owes money to because the American people have a right to know what is influencing the president’s decisions.”

The president has branded the report as “totally fake news”.

Pence asserted that he and Trump would win the presidential election, then accused Biden of planing to pack the courts if the Democrats “somehow win this election.”

“I tell you people across this country, if you cherish your Supreme Court, if you cherish the separation of powers, you need to reject the Biden-Harris ticket come November,” he said.

Pence promised to keep the court a nine-member panel if Trump is reelected.
When addressing criminal justice reform, Harris said she doesn’t believe justice has been done in the case of Breonna Taylor, who was fatally shot in by Policemen this year.

YOU MAY ALSO LIKE  Dr Dre’s Wife, Nicole Young Demands $2 Million Every Month In Divorce Battle After 24-Year Marriage Crashed

“A Joe Biden administration would ban chokeholds and require a national registry for police officers who break the law”, she said.

Pence was also asked if justice was done in the Taylor case and said Taylor’s family “has our sympathies, but I trust our justice system, a grand jury that reviews the evidence.”

As Harris and Pence battled it out on stage, Trump offered words of praise for Pence, slamming Harris as a “gaffe machine” on Twitter.

“Mike Pence is doing GREAT! She is a gaffe machine,” Trump said.

The post US VP Debate: Mike Pence slams Kamala Harris for undermining Covid vaccine efforts after she said she wont take it ‘if Trump tells us’ appeared first on illuminaija.