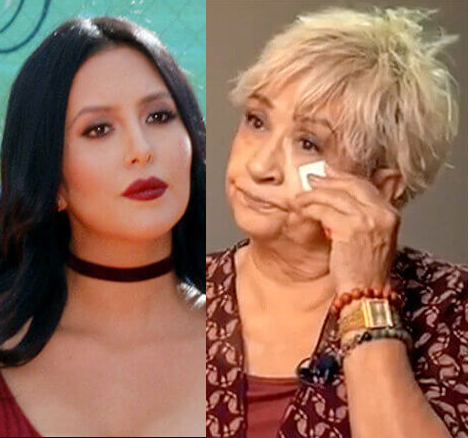 Vaness Bryant has reacted after her mother Sofia Laine granted an interview, claiming she kicked her out of her house and collected her car after Kobe Bryant’s death.

Sofia Laine sat with Univision‘s El Gorda y La Flaca. She told interviewer David Valadez she was being dropped by her daughter in the wake of Kobe’s passing.

She claimed: “[Vanessa] told me, ‘I need you to get out of this house.’ She also told me that she wanted her car and she wants it now.”

Vanessa Bryant, whose husband and daughter died only months ago, released a statement to Univision responding to her mother’s shocking accusations. 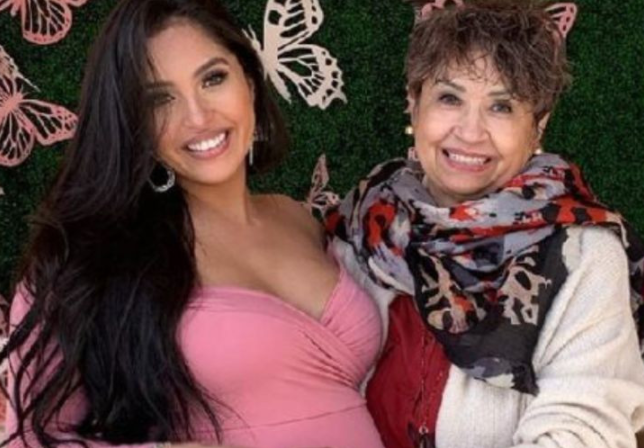 She wrote: “My husband and daughter passed away unexpectedly, and yet my mother had the audacity to do a television interview speaking negatively of me while shedding tears for a car and a house that were not in her name.”

Reacting to her mother’s appearance and surroundings in the interview, Vanessa accused her mother of essentially trying to trick viewers to get sympathy.

She said: “She has removed all her diamond jewelry, emptied the apartment I provided, and put away the furniture to make it look like she doesn’t have my support. My husband and I have supported her financially for the past 20 years, and continue to do so, in addition to her monthly alimony.”

She added: “Contrary to previous reports, she has not been physically present or emotionally supportive of my daughters and me after my husband and daughter passed away. Now I see what is most important to my mother and it’s more than painful. I hope that everything that is coming out about our personal relationship ends here.”

Back in February, an Us Weekly source said Sofia Laine was Vanessa’s “rock” throughout the tragedy but Vanessa’s statement suggests otherwise.

YOU MAY ALSO LIKE  DJ Maphorisa worries on being called ugly

It is still unclear what exactly happened that caused damage to the relationship between Vanessa and her mother.

The post Vanessa Bryant fires back at her mother after she did an interview claiming she was kicked out of her house by her daughter after Kobe Bryant’s death appeared first on illuminaija.