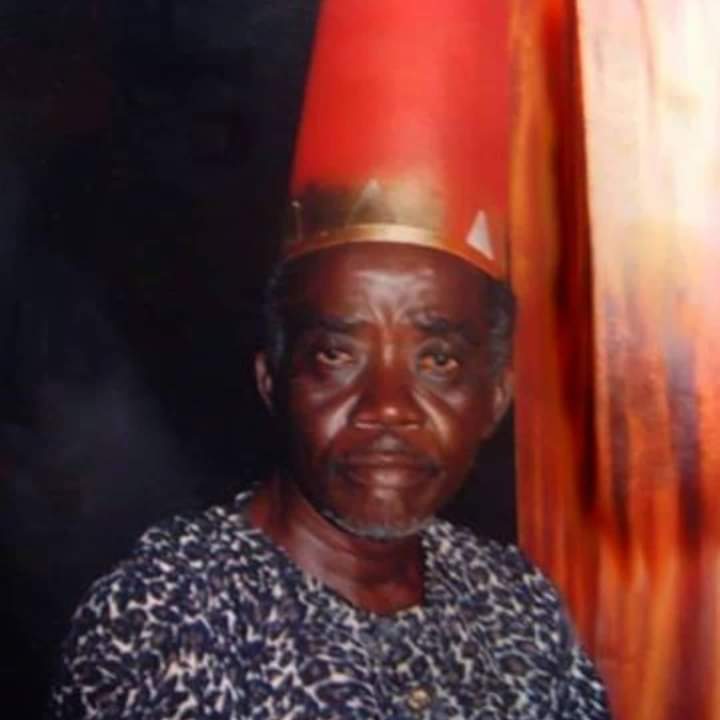 The sad news of his demise was announced by his son, Dan Nkoloagu Jnr on Facebook yesterday, January 24.

According to his son who broke the news, the thespian died on Friday, January 22, 2021.

Until his death, Dan Nkoloagu had starred in several Nigerian home made movies and was once a broadcaster. 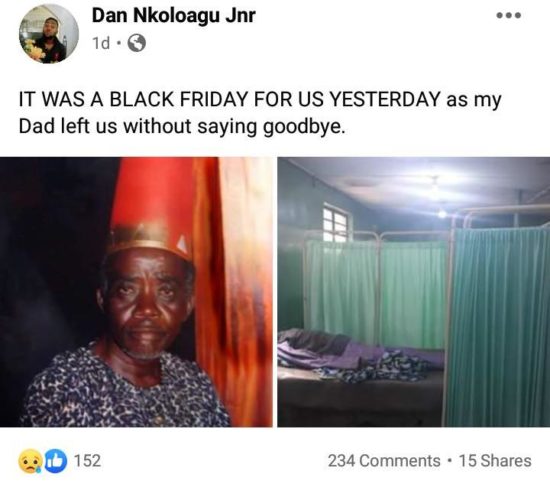 Several Nigerian actors and actresses have now taken to social media to mourn the demise of the talented actor.