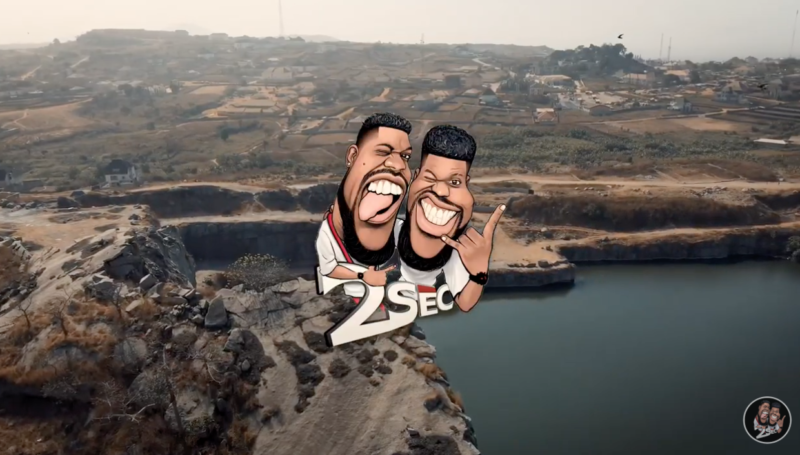 Talented Music duo, 2SEC teams up with Dj Ab and Morell for the release of “Kyakkaywa Ce”.

The song is sung in Hausa and English and it is about the Fascination of a beautiful woman. “Kyakkawa Ce” is the song you play when you run out of words for explaining how wonderful a woman is.

Song produced by Solid Keyz, Mix and mastered by Swaps.

Video is Directed, filmed & Edited by Man like smith… Watch and Enjoy below