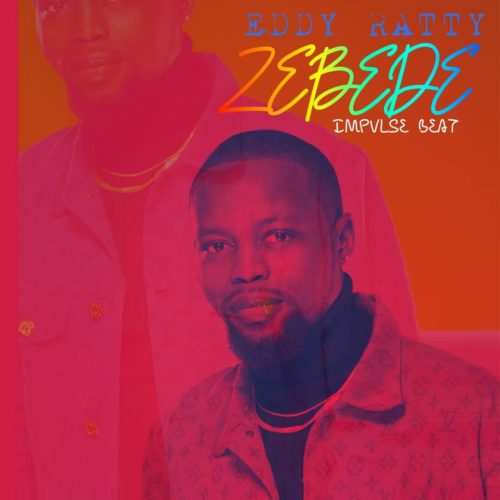 Production credit goes to  “impvlsebeat” M/M by   “swapsonthebeat” and the crispy visual was directed by ace filmmaker Dir ABD. In an attempt to maintain his high status of relevance comes ”Zebede” a mid-tempo tune that is already a lot of Djs favorite and it is guaranteed to always set the dance floor ablaze.

Get Connected With “Eddy Ratty” Via Social Media
Twitter/IG: @eddyratty