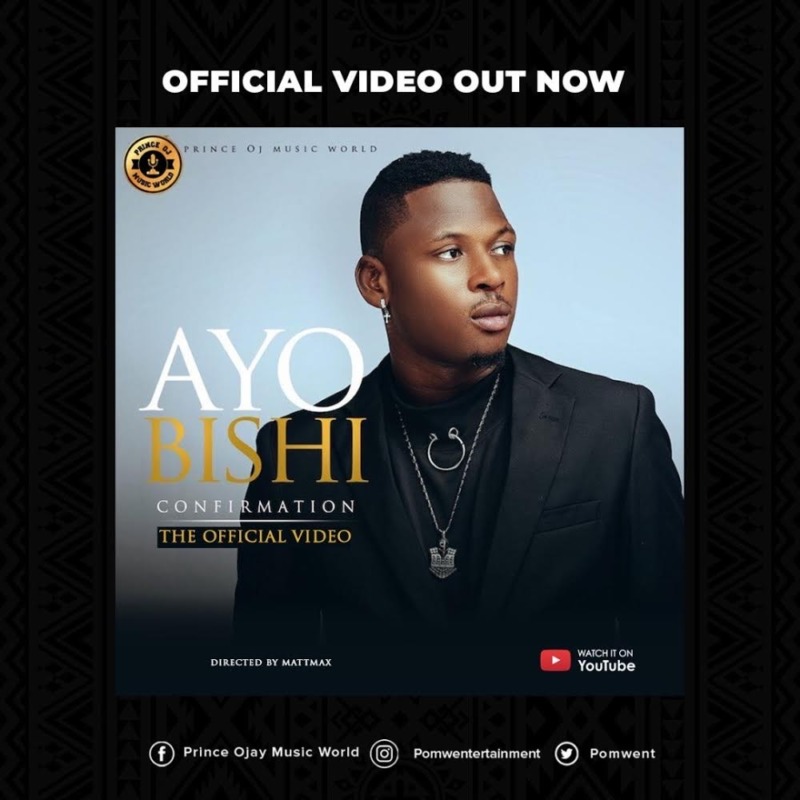 The Afro pop single “CONFIRMATION” song which declares genuine love and feelings has been disturbing the airwaves globally and both on social media , This visual was shot by multiple award winning Cinematographer Matt Max, and its an extremely crispy video with top notch quality pictures.