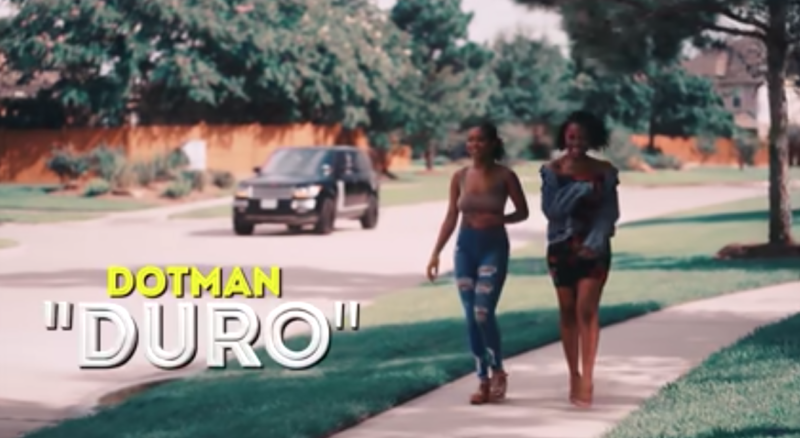 “Dotman – Duro Video“… After serving us with two emotional life event singles; ‘Feelings‘ and ‘Enugbe‘, Dotman returns with another jam. This time around he comes through with a heart felt love song which he titles DURO.

On this record produced by his favourite producer, Meezy Dotman goes to begs the lady he is in love with not to leave him but stay and also plead with her not to call the Police on him. Further shares that he never meant to leave her hanging or to disregard her by not been here when she needed him the most, explaining that he had to go earn a living for her so she can flex (Cos when money enter, love is sweeter). He is sorry for leaving her for the money, securing the bag without looking back and caring about her emotions & feelings. Dot Now wants to make it up to her… we hope its not too late dou (lol)

YOU MAY ALSO LIKE  OMG!! Flood Sweeps Away Baby Left With Her Little Brother In Oyo State (Graphic Photo)

Watch the Official Video for Duro by Dotman, directed by Fella Fellz Films.