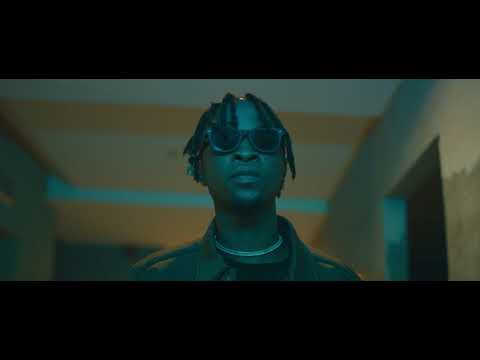 Fierce Nation Entertainment star rapper, Laycon is out with the official music video to his previously released song titled, “HipHop” which features Deshinor.

The song was produced by Echo The Guru while the visual is directed by TG Omori.

The track is lifted from his debut album called “ Who is Laycon ?” GET AUDIO

Here’s The First & Biggest Most Equipped Amusement Park In Nigeria