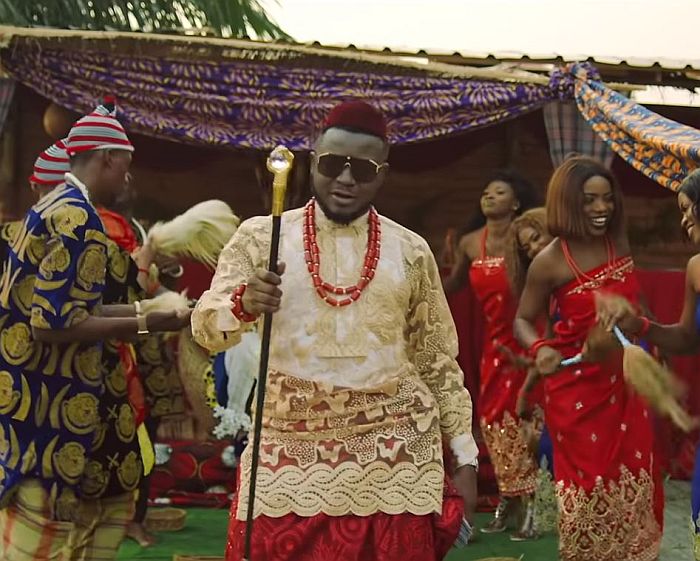 MC Galaxy starts the new year with a colourful visual which entails the storyline on the song produced by Masterkraft.

Similarly, the visual which has cultural costume was shot and directed by renowned filmmaker, Sesan.

What do you think about this Video?

RECOMMENDED VIDEOS FOR YOU 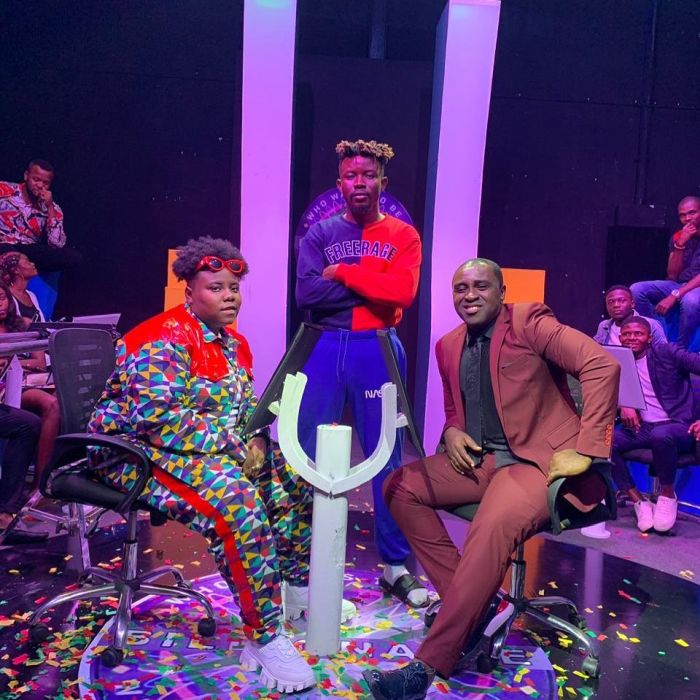 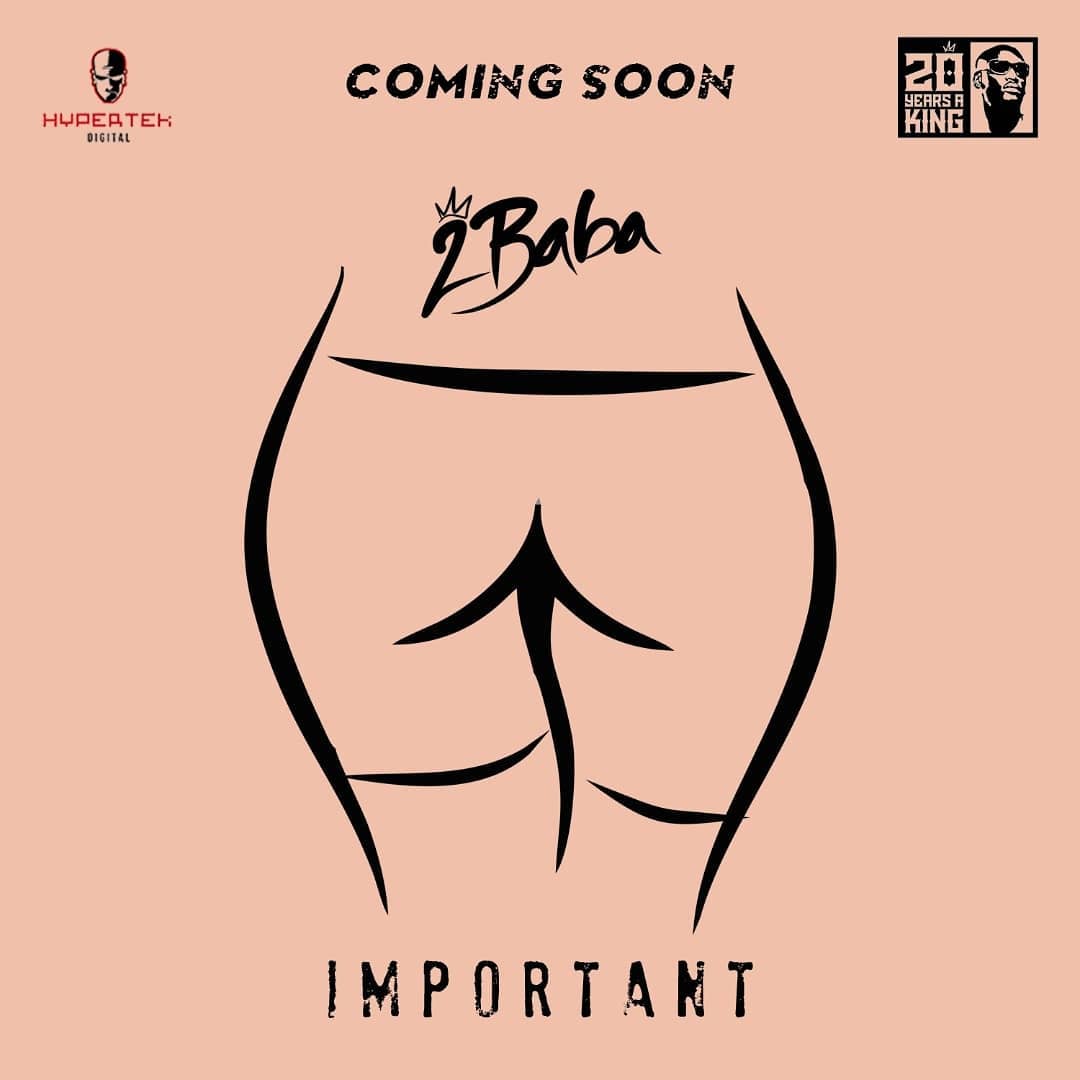 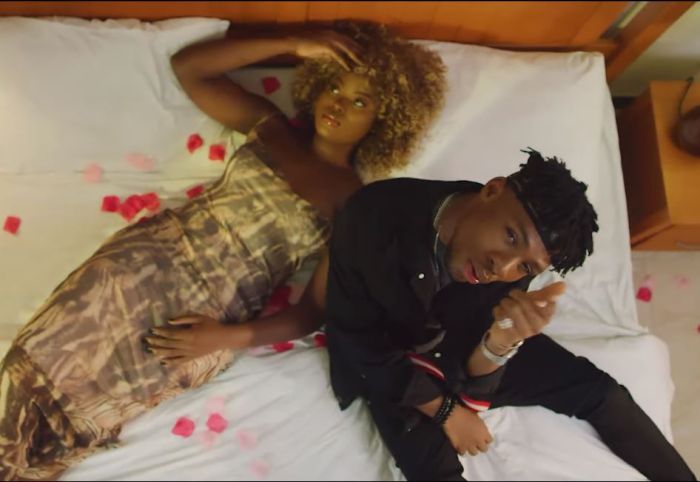 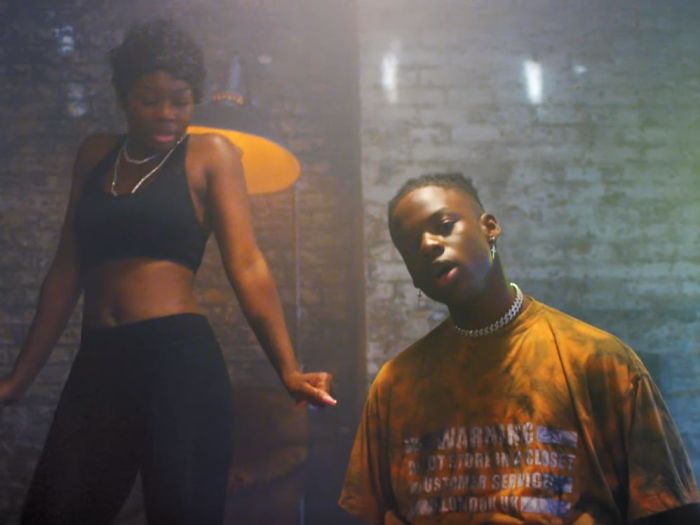 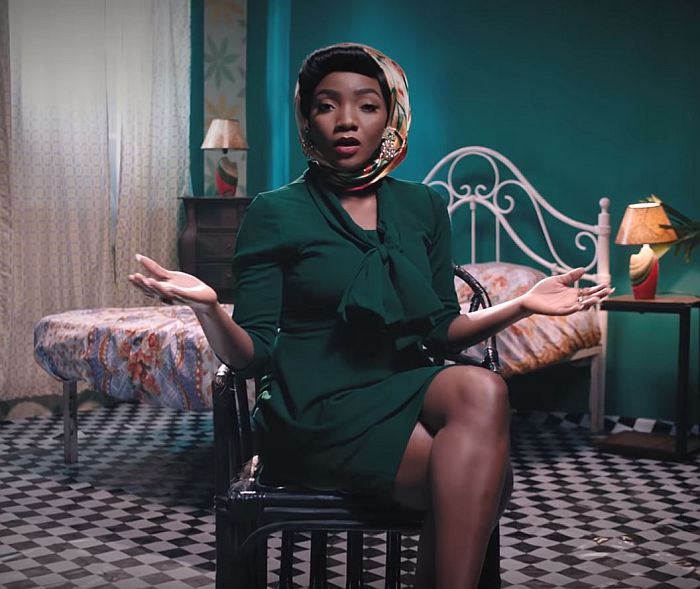 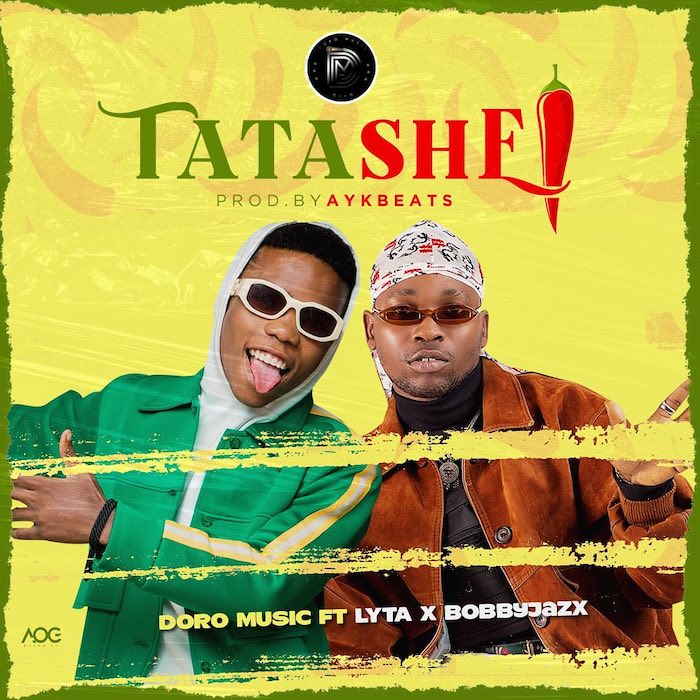 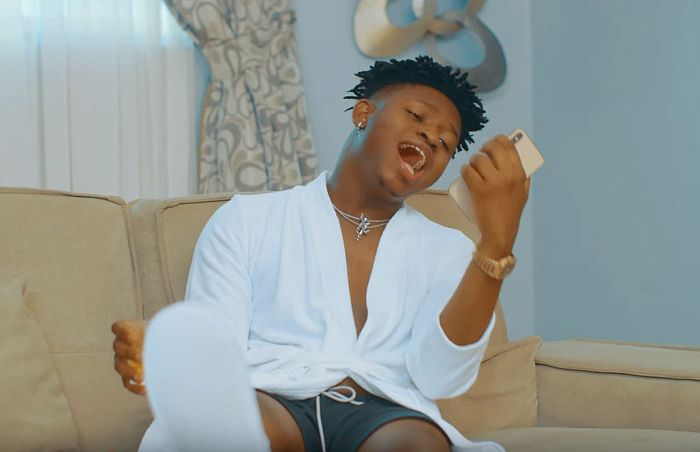 T-Classic – Think About It 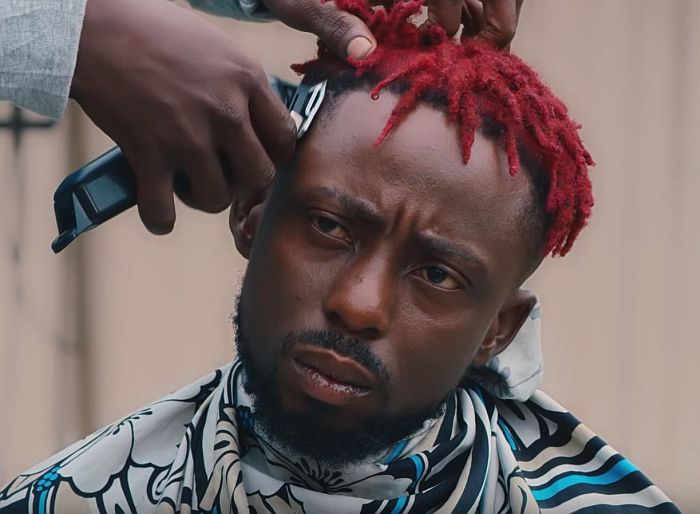 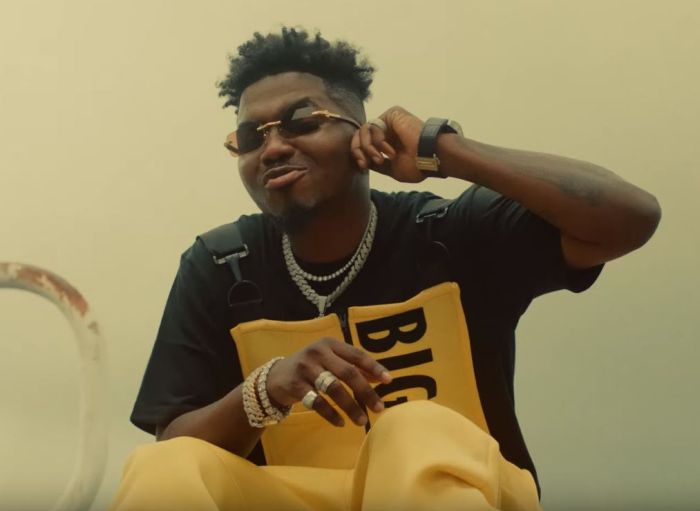