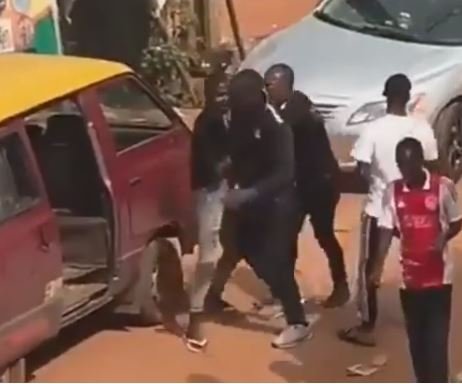 Hours after the Inspector General of Police, Adamu Mohammed, banned their operations, a video of FSARS officials arresting a yet-to-be-identified man has surfaced online.

Twitter user, Solomon Okonkwo who describes himself as a Human rights activist, shared the video online and said the incident happened this morning October 5 at Urora Junction, Benin City, in Edo state. 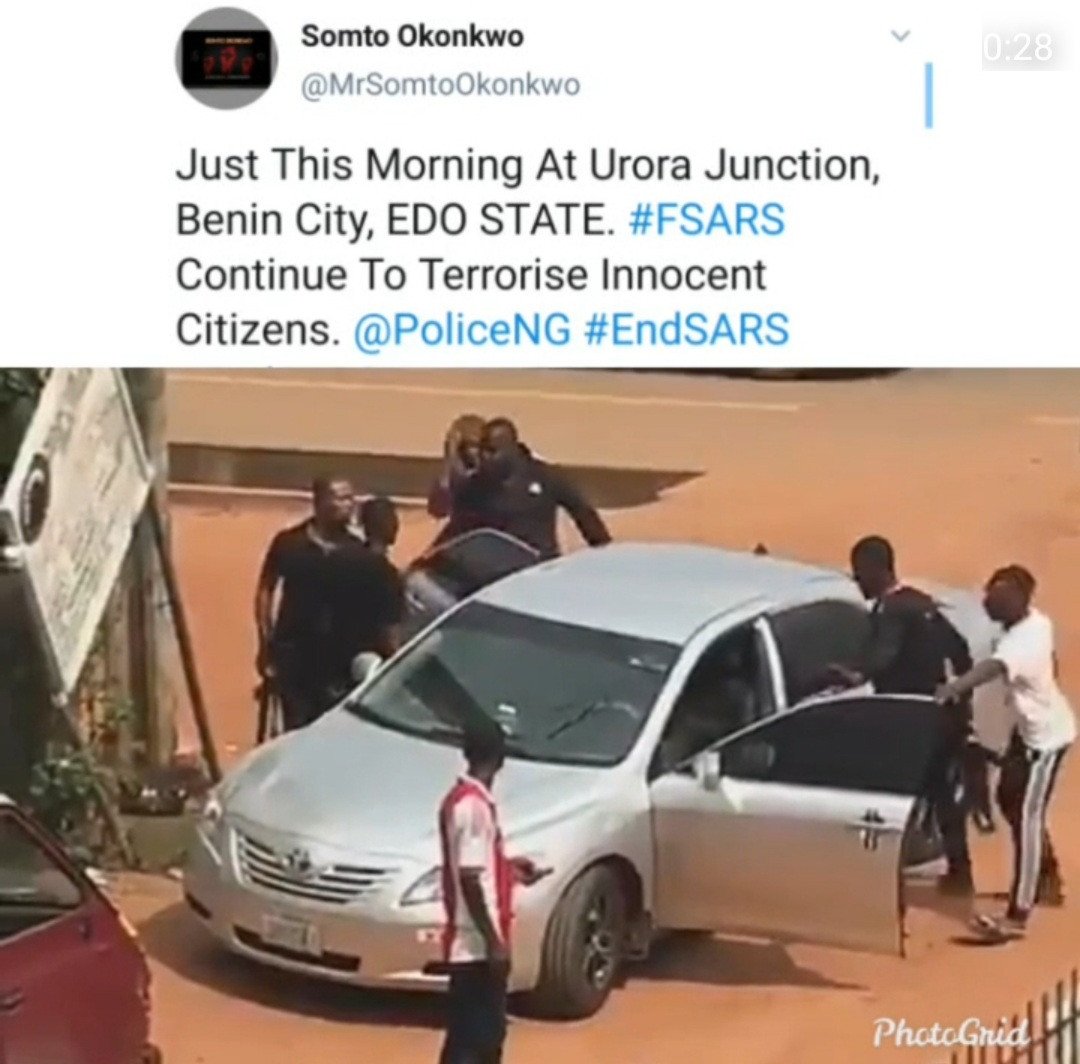 Watch the video from the arrest below;

The post Video Of Suspected FSARS Officials Arresting A Man In Edo State Hours After They Were Banned By The IGP appeared first on illuminaija.