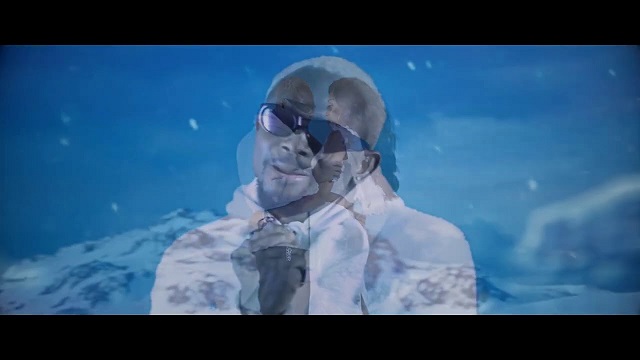 The Song titled ‘Oreke‘ is set to feature in his forthcoming project which will be released soon.

Ultimately, the video was shot and directed by renowned cinematographer, Matt Max. GET AUDIO

YOU MAY ALSO LIKE  Nigerian Engineers Deserve The Best – Obasanjo Proposes