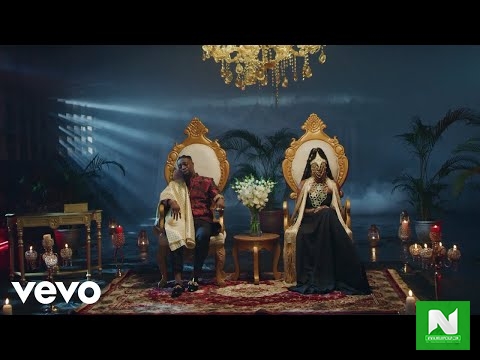 He has marked a lane for himself in the game, though he might not be the most active person in the music scene. The song is lifted off his recently released “Love Ex Machina” EP which houses 5 tracks. GET AUDIO

YOU MAY ALSO LIKE  Speed Darlington Breaks Silence On Fight With Okada Rider In Lagos, Says He Was Nearly Robbed