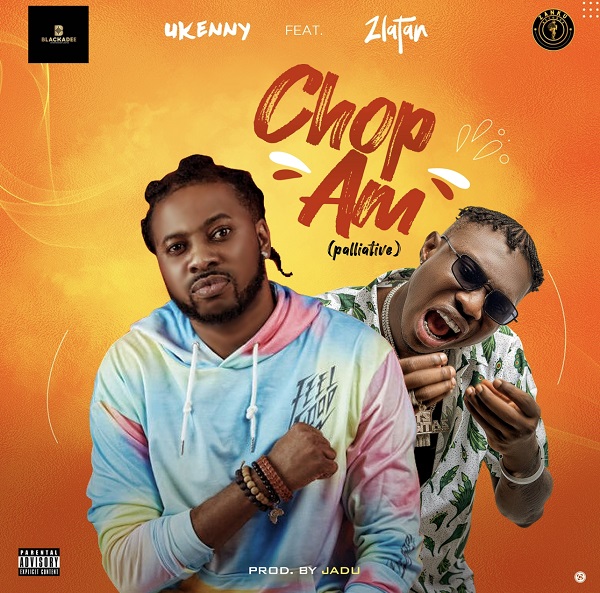 Ukenny definitely has his style and he is taking 2021 head-on with his budding hit-single “Chop Am (Like Palliative)” featuring street-hop titan Zlatan.

Born Udoh I. S. Kenneth in Lagos Nigeria, and signed to Blackadee Entertainment, he started his career in 2013 and since then his fame has been on the rise.

YOU MAY ALSO LIKE  Hear an intimate, acoustic version of Tame Impala’s “On Track”

The fiery collaboration “Chop Am” which is produced by Jadu, gets a visual directed by Naya.