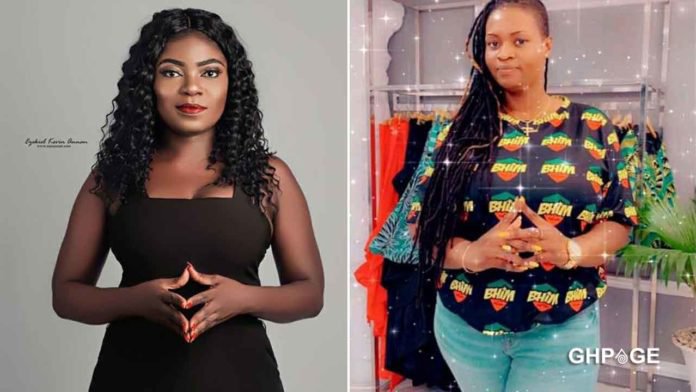 Ayisha Modi in a post on Instagram shared a photo of Sarkodie with his ‘water bottle’ UN award and Stonebwoy’s citation from the Grammy’s.

She captioned the photo with a concomitant laughing emojis while using #bhimnationglobal as the hashtag. 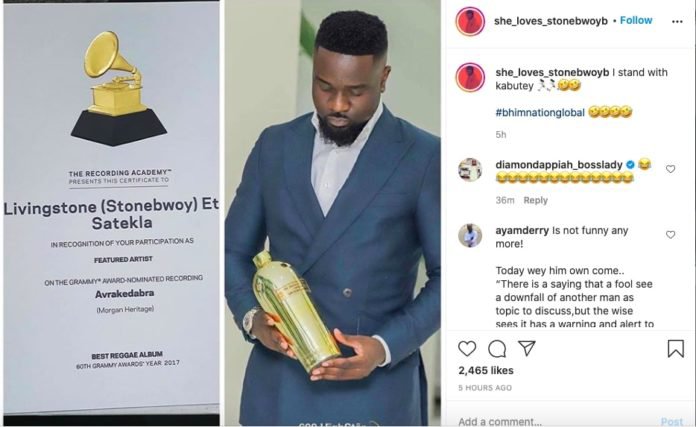 This is not the first time Ayisha Modi has trolled the award-winning rapper on social media.

In fact, since Sarkodie issued a press statement addressing the assault case between his manager and Stonebwoy, she seems to have developed sudden hate for him.

In one of her trolls amid the Dr UN awards saga, she stated that God was punishing Sarkodie for lying against Stonebwoy prior to his Black Love concert which came off weeks ago.

The ace Journalist coming across Ayisha Modi’s post on social media warned her at the comments section not to try and create hostility between the two big musicians. 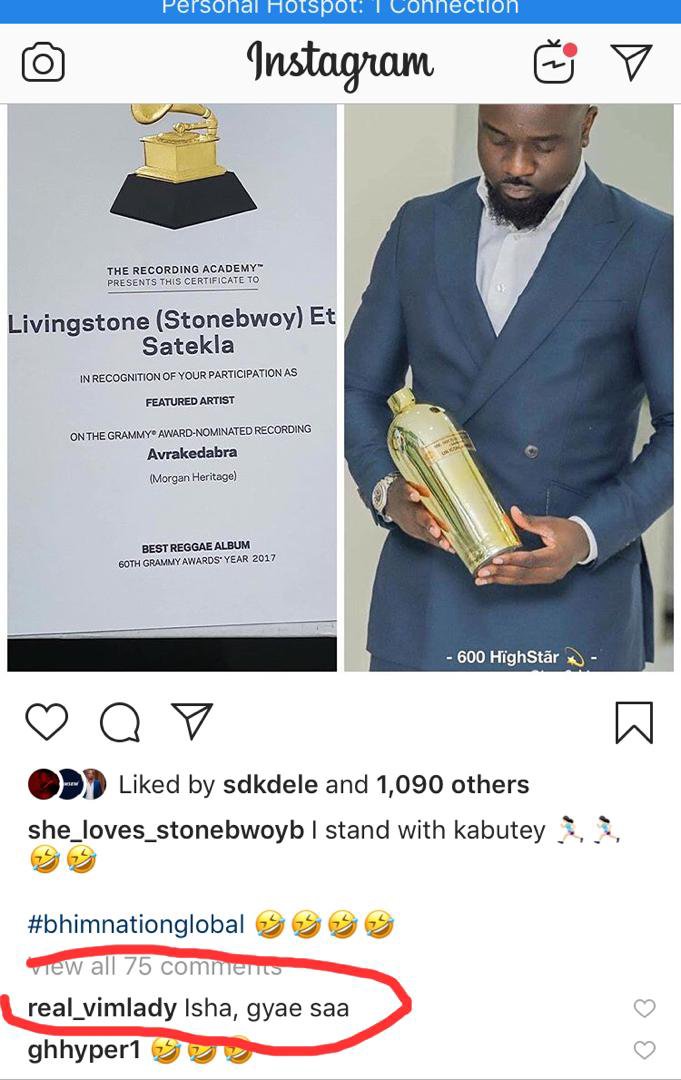