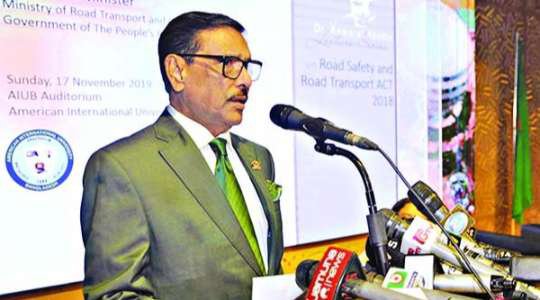 Social media is many things to different people. For some, it is a place to grow their business or personal brand while it is more of a safe place for others who just want to post random stuff or even spectate.

Whichever one it is, everyone eventually finds out what works for them on social media although things could get really awkward and embarrassing at times.

This is perhaps the case for a particular Asian politician whose posting habit on Facebook recently became quite awkward.

While some politicians would use the social media platforms once in a while, others became ”digital experts” and gave their competitors a run for their money with the type of content shared on their pages as well as the numbers they attracted on the same.

A Minister of Road Transport and Bridges from Bangladesh, Obaidul Quader, recently proved to the world he is the best social media user on the planet by making the most posts in a single day. 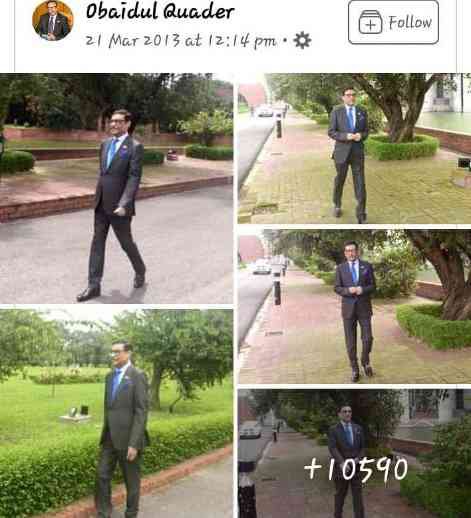 Quader who is also a Member of Parliament representing Noakhali-5 constituency set a world record by posting over ten thousand photos of himself on Facebook in a single post.

Media outfit, @urbannews254 on Instagram revealed that the politician started by posting 10,594 photos, before adding 35 more photos of himself on the said day.

Most people who interacted with the said posts wondered what was running in the politician’s head when he was splashing his timeline with countless photos of himself. 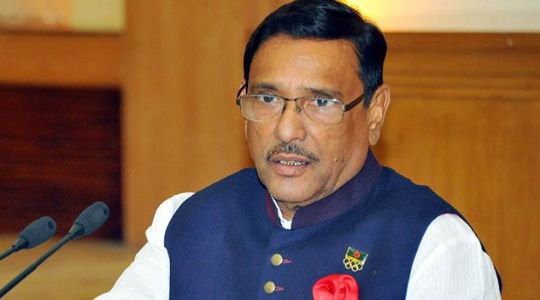 Some even thought he had been hacked but their fears were cancelled by the fact that the account only shared Quader’s photos.

A quick look revealed that Quader usually posts more than ten photos at a go and most of his posts are just his own photos in different poses. It is clear from his profile that the man loves taking photos, especially of himself.

He usually posts more than 10 photos at a go. To honour him, Facebook even verified his account and gave him the blue tick badge.

It was gathered that Quader has been the General Secretary of Bangladesh Awami League since October 2016. 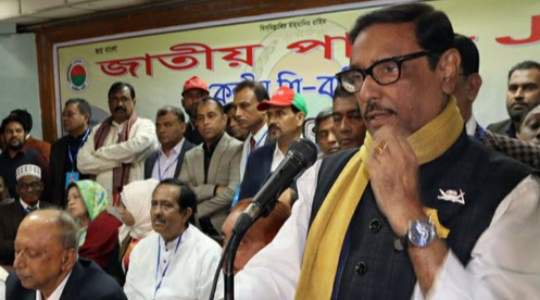 The politician represents the country’s Awami League in the media and is working voluntarily as its media advisor He also served as the State Minister of Youth, Sports and Cultural Affairs from 1996 to 2001.