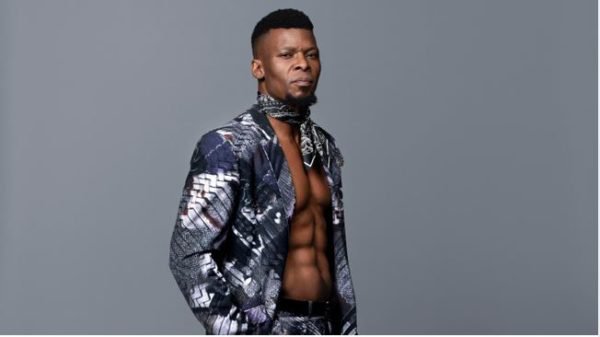 Vuyo is most famous for his role of Kumkani Phakade in the South African soap, Generations.

Vuyo also appeared in Avengers: Age of Ultron (2015) and he played the main role in the 2017 film Five Fingers for Marseilles.

In April 2020, the series was renewed by Netflix for a second season.

Many of his fans took to their TL to wish the star and celebrate with him.

In a video he posted, he thanked them for wishing him today.