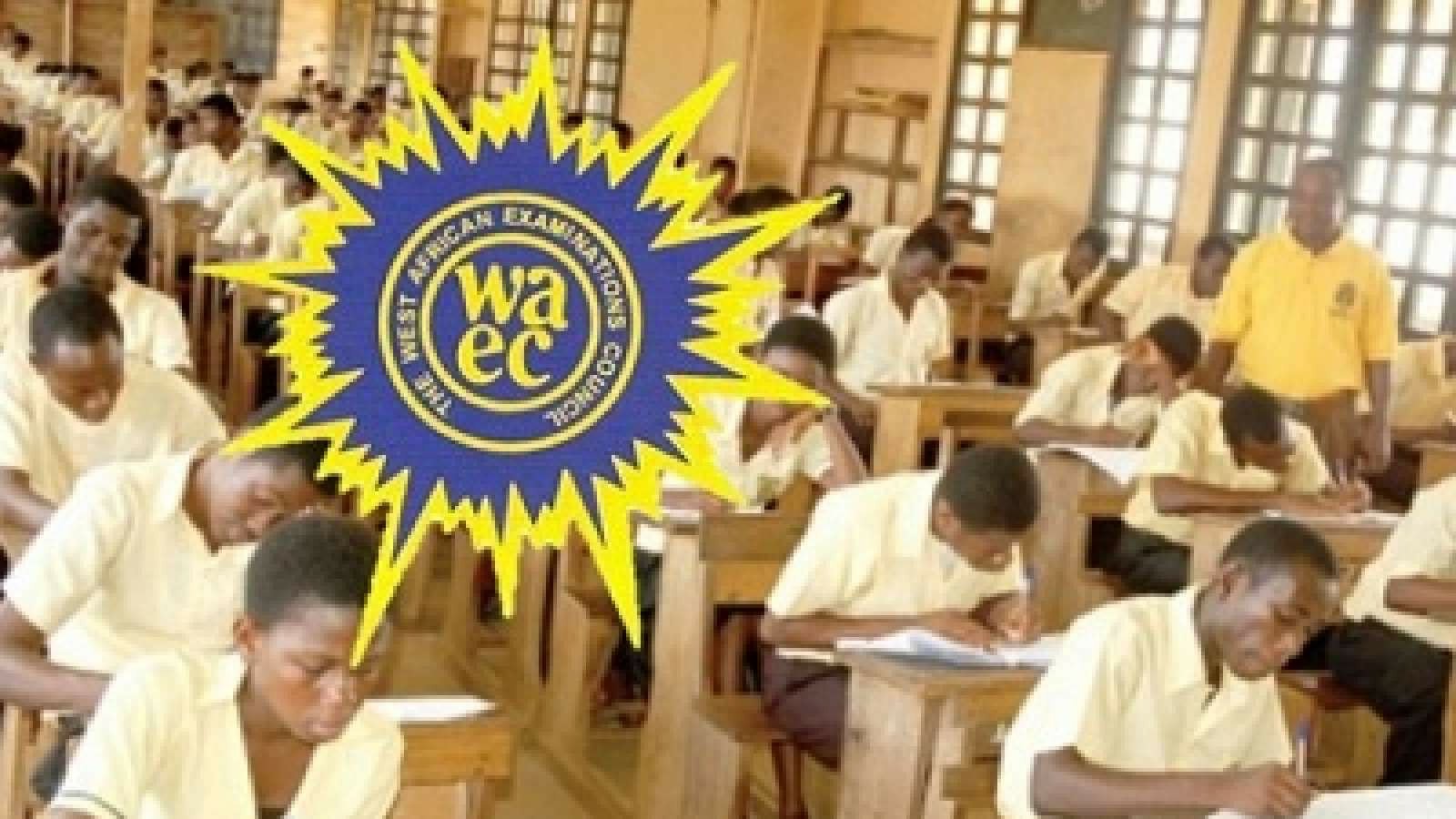 The West African Examinations Council (WAEC) has revealed that it withheld the results of 215,149 candidates who wrote the 2020 West African Senior School Certificate Examination (WASSCE) in Nigeria.

Patrick Areghan, head of WAEC Nigeria made the announcement during a press briefing in Lagos on Monday November 2.

Areghna said the candidates whose results represent 13.98 percent of the total number of candidates who sat for the exam, are being investigated over various cases of examination malpractice.

“The cases are being investigated and reports of the investigations will be presented to the appropriate Committee of the Council for determination in due course. The Committee’s decisions will be communicated to the affected candidates through their various schools.

“81,718 candidates, representing 5.31% have a few of their subjects still being processed due to some errors on the part of the candidates. Efforts are, however, being made to speedily complete the processing to enable all the affected candidates get their results fully processed and released, subsequently.”

Areghan also disclosed that out of the 1,538,445 candidates that wrote the exam, 1,338,348 (representing 86.99 percent) obtained credit and above in a minimum of any five subjects (i.e with or without English Language and/ or Mathematics).

“1,003,668 candidates, representing 65.24%, obtained credits and above in a minimum of five subjects, including English Language and Mathematics.

“Of this number 497,139 i. e. 49.53% were male candidates, while 506,529 i.e. 50.47% were female candidates. The percentage of candidates in this category in the WASSCE for School Candidates, 2019, that is, those who obtained credit and above in a minimum of five subjects, including English Language and Mathematics, was 64.18%. Thus, there is a marginal 1.06% improvement in performance in this regard.”

The head of WAEC in Nigeria also told those whose results have been fully processed and released, that their certificates will be ready within the next 90 days.