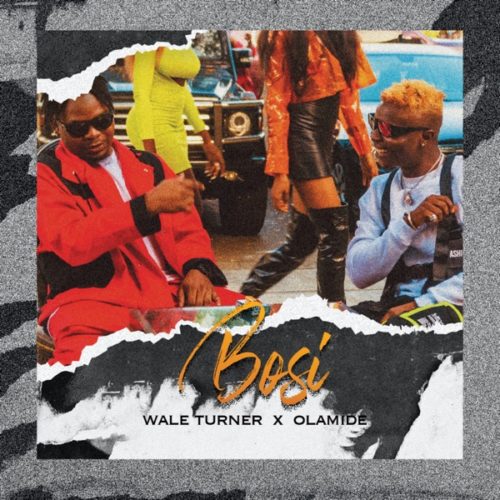 Wale Turner comes through with a Christmas jam with Olamide tagged “Bosi”. This song is hot!

Nigerian Indigenous rapper, Wale Turner releases a new single dubbed “Bosi“. He teamed up with the King of the street, Olamide who gave him a lovely intro and chorus. Turner employs the services of the raving street hit maker, Rexxie for this Xmas jam that will buzz speakers this festive.

The rappers talks about a girl that got heavy baka, who wants to get down with them by all means. Baddo gave Wale Turner the go ahead and turn the girl around as he so pleases.

Listen to ‘Bosi’ by Wale Turner and Olamide, Enjoy!!!