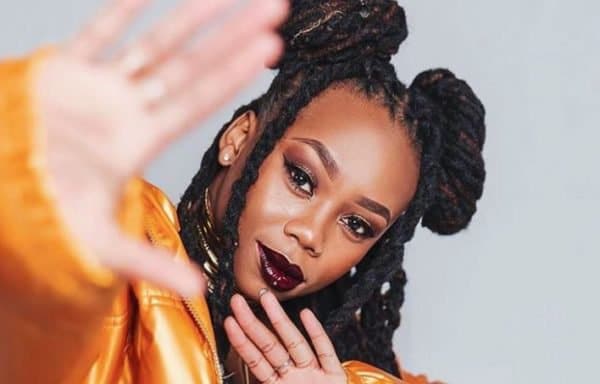 Bontle Modiselle took to her social media to share her hilarious video of herself as she participates in the #SilhoutteChallenge.

Many South African celebrities have joined the challenge one way or other.

The challenge is basically about going naked under the disguise of the red light in the background which does not give other people to see all that they wanted to see.

The challenge has caused chaos on social media and tweeps are waiting for other celebrities to join.

In the video Bontle shared, the star started off as she wore a robe and when it was time to turn naked, she was seen rocking a bikini and immediately a friend of hers gave that funny look to the camera.

The actress gave her fans that suspense.

Bontle captioned: “Y’all can stop asking me to do the #SilhoutteChallenge now