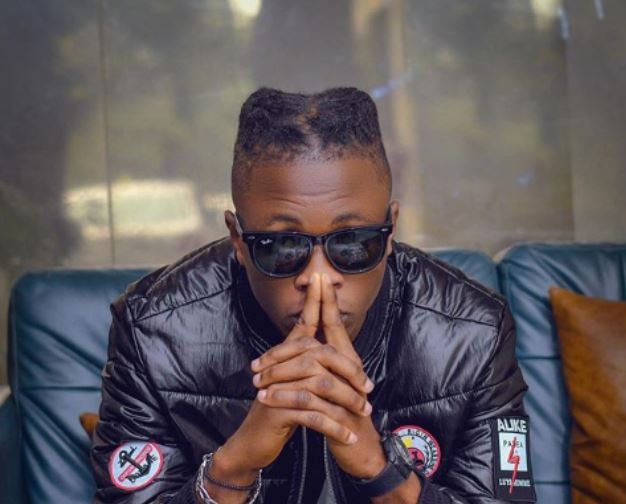 Laycon, the winner of the 2020 BBNaija reality show, has shared an old song wherein he slammed operatives of the Special Anti-robbery Squad (SARS).

Renewed protests against SARS had begun on Saturday after a video showing a man allegedly gunned down in Delta by operatives of the police unit went viral.

As a result of this, Mohammed Adamu, inspector-general of police (IGP), had banned SARS from undertaking routine patrols and search duties.

Public figures also called for protest using the ‘EndSARS’ hashtag, with Runtown volunteering to lead a march against police brutality at the Lekki toll gate on October 8.

Joining the fray of entertainers who have spoken against the police unit, Laycon took to his Instagram page to share his version of ‘F**k You’, a song by Kizz Daniel.

YOU MAY ALSO LIKE  “If Jesus Were In Nigeria Today, He Won’t Keep Quiet” – Obasanjo

In the track, the reality TV star asks SARS: “When you see me, do you get the urge to shoot me in my chest? When you see my hair, do you think I’m prone to violence?

“You’re making mother’s cry because you put their kids in coffins. You extort everyone because you don’t have money, true. But you need to remember you all have kids too.”

While the video came to light only recently, it is understood that the singer had shot it before he got into the ‘Lockdown’ house.