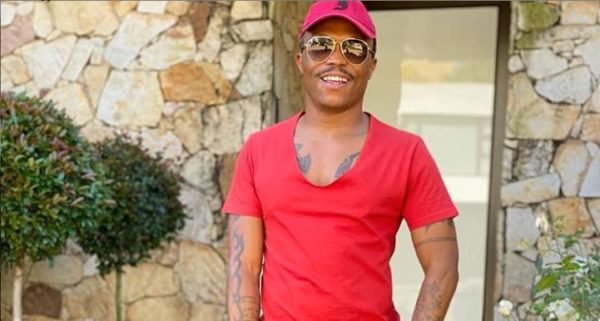 Somizi continues to celebrate his wedding anniversary with his husband, Mohale decide to share a beautiful video of himself dancing with a group of people while Mohale watches him.

The two have been through thick and thin but as the day goes by, their relationship gets strong each time.

According to Somizi, he is so happy to have loved someone like Mohale and shares all the sacrifices he has made to him.

In the video, the media personality was dishing out his badass moves.

The post Watch: Somizi throws it back to their wedding day appeared first on illuminaija.