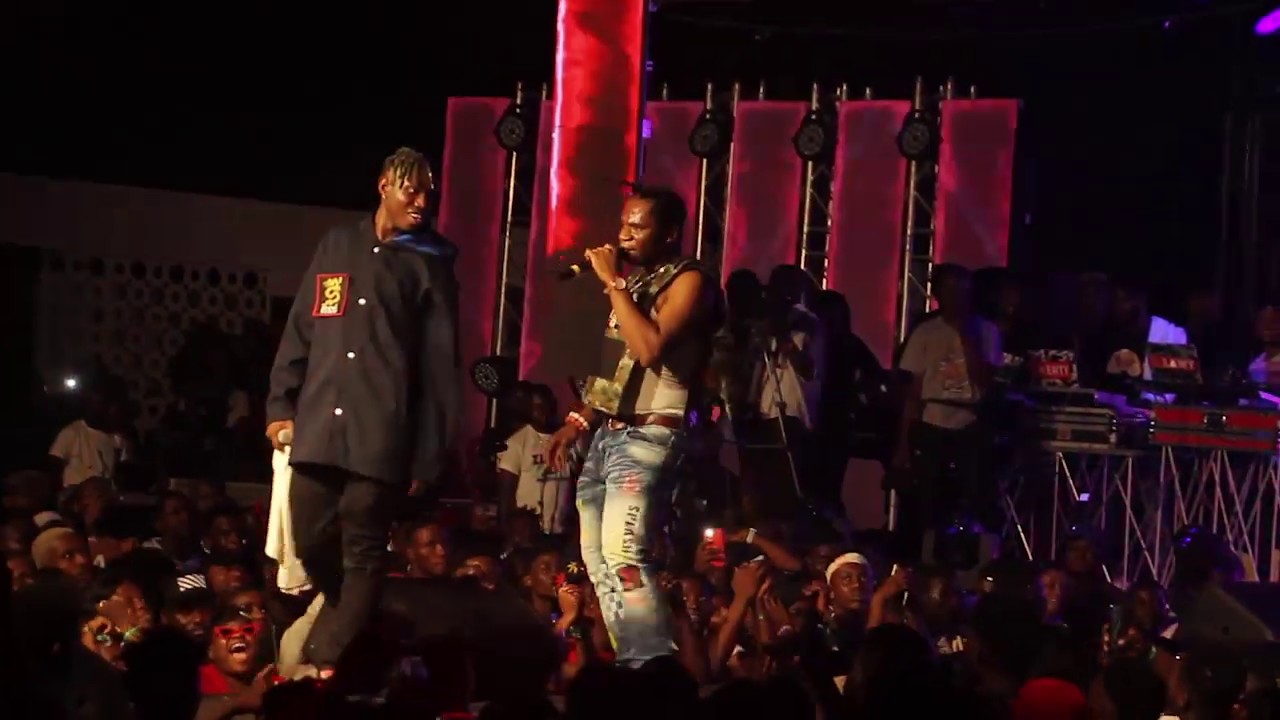 Speed Darlington was brought back to Nigeria by his new found friend, Zlatan, after being away from Nigeria for 17 years.

The comic-rapper was brought in to grace Zlatan’s concert which was held last Wednesday at the Balmoral Event Centre at the Federal Palace Hotel in Victoria Island, Lagos. Speedy performed at the event and turned heads with his energetic showmanship.

YOU MAY ALSO LIKE  BREAKING!!! EFCC Recovers N65.5M From Zamfara INEC Office