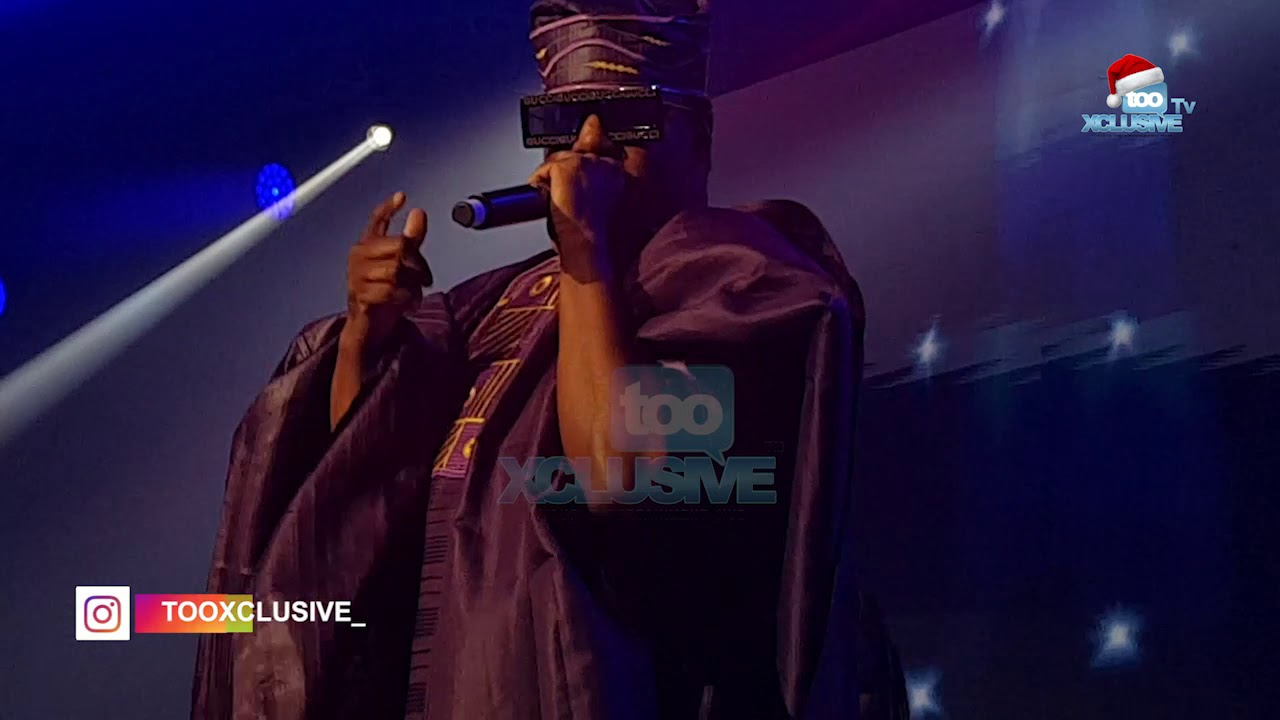 Mase impressed at his debut appearance in Lagos, Nigeria.

The American rapper was at the Flytime Music Festival Day 1 on the 20th of December, 2019 for a bright performance that surely made the night of the crowd. The star rapper who was dressed in an Agbada attire performed some of his hit songs and surely treated the audience to a night of bliss. It was a swell time indeed.

YOU MAY ALSO LIKE  Lagosians: Narrate Your Trekking Experience This Morning