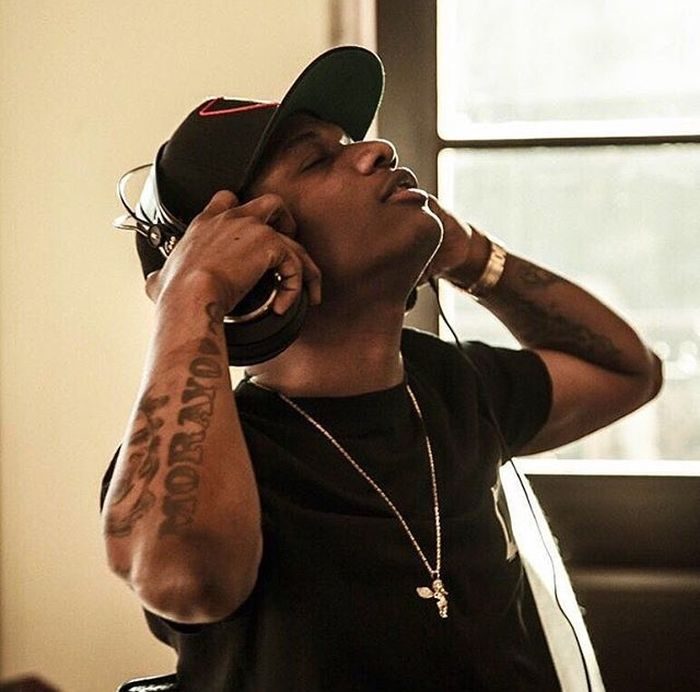 Wizkid is giving away some of his time to work on a music project with a random fan that tweeted the request at him on twitter today, August 29th.

Being on of the rarest opportunities ever for a fan, Wizkid decided on making the dream of a Twitter follower come true after granting him the rarest of opportunites.

He gave the twitter user his word, telling him he would grant him an opportunity to make a record with him when he is free.

“@wizkidayo, seems you seem really free this evening, let’s work on a song.”

And to everyone’s greatest surprise, Wizkid gave him an instant green light, replying to the tweet saying he isn’t really free that night but would be free tomorrow so they can record the song.