Wayne Rooney has retired from football at 35 after being appointed as permanent manager of Derby County on a two-and-a-half-year contract until the summer of 2023. 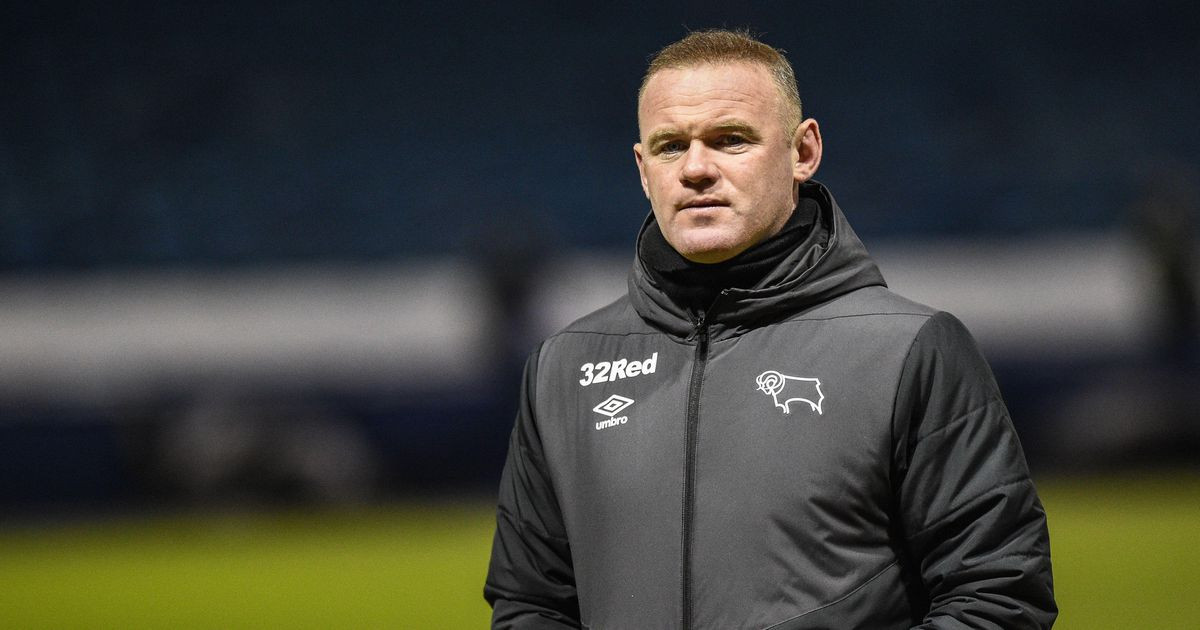 The former Everton,  Manchester United, and DC United striker, had been in charge of the EFL Championship club since the departure of Phillip Cocu in November.

“When I first arrived back in the United Kingdom I was completely blown away by the potential of Derby County Football Club,” Rooney said in a statement. The Stadium, training ground, the quality of the playing staff and the young players coming through and of course the fan base that has remained loyal and supportive.

“Despite other offers, I knew instinctively Derby County was the place for me. To be given the opportunity to follow the likes of Brian Clough, Jim Smith, Frank Lampard, and Phillip Cocu is such an honour and I can promise everyone involved in the club and all our fans, my staff, and I will leave no stone unturned in achieving the potential I have witnessed over the last 12 months of this historic football club.”

YOU MAY ALSO LIKE  Teenager is bitten on the pen!s by a python while sitting on the toilet

Chief executive Stephen Pearce added: “We are delighted to confirm the appointment of Wayne Rooney as our new manager.

“Our recent upturn in results under Wayne was married together with some positive performances, notably the 2-0 home win over Swansea City and the 4-0 victory at Birmingham City.

“During that nine-game run we also dramatically improved their defensive record and registered five clean sheets in the process, while in the attacking third we became more effective and ruthless too.

“Those foundations have provided a platform for the club to build on in the second half of the season under Wayne’s guidance.”

Following the appointment, Rooney decided to retire from playing with immediate effect to concentrate solely on his new role.

Rooney retires as Manchester United and England’s all-time record goalscorer and will go down as one of the best players of his generation after an illustrious 19-year career.

The 35-year-old also won a total of 16 major honours at United, including five Premier League titles, three League Cups, one FA Cup, one Champions League, and one FIFA Club World Cup during a glittering stint. 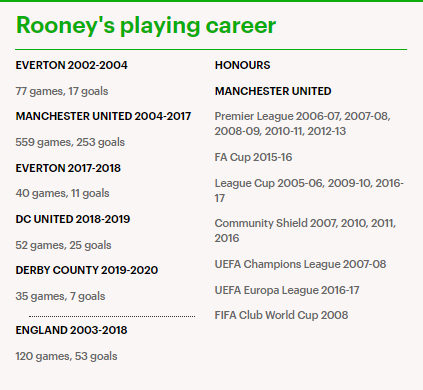 The post Wayne Rooney officially retires from football at 35 appeared first on illuminaija.