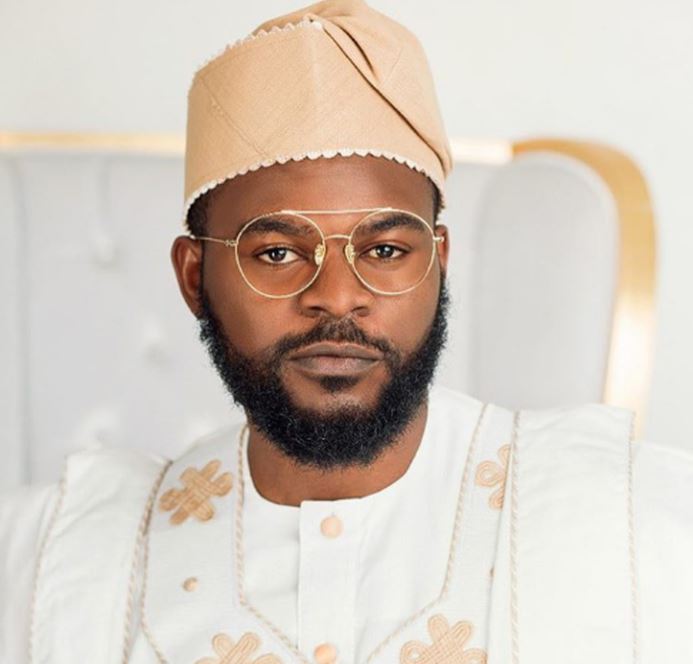 Falz said this while reacting to a statement by Osinbajo on his Twitter page condemning the xenophobic attacks on Nigerians and other African nationals in South Africa.

Osinbajo had on Tuesday condemned the xenophobic attacks describing it as unfortunate.

But, Falz responding to his comment on Twitter, asked Osinbajo to reveal actions being taken by the Nigerian government.

“We all know what it is, What is being done about it?

The rapper further called on Nigerians to stop violent attacks on businesses in Nigeria.

YOU MAY ALSO LIKE  “Men Are Idiots And I Married Their King,” – Lady’s Car Sticker, Reads

According to him, violence will not solve the problem but rather heightens it.

“This a very difficult time for everyone but violence is never the answer.

“Attacking people or vandalizing businesses in Nigeria will not solve the problem, but will rather make things worse.

“We are hurting our own selves! Please,”

NAIJALOADED had reported that some angry Nigerians on Tuesday invaded an outlet of Shoprite along Lekki-Epe expressway in Lagos State.

The youths, who were reacting to the renewed xenophobic attacks on Nigerians residing in South Africa, were seen chanting violent songs during the attack.

YOU MAY ALSO LIKE  Mr. 2Kay Wasn’t Rich Enough || Quilox CEO, Shina Peller Reveal In An Interview Of Robbery Claim

Men of the Nigeria Police Force, however, prevented the youths from breaking into the mall of South Africa-owned Shoprite.