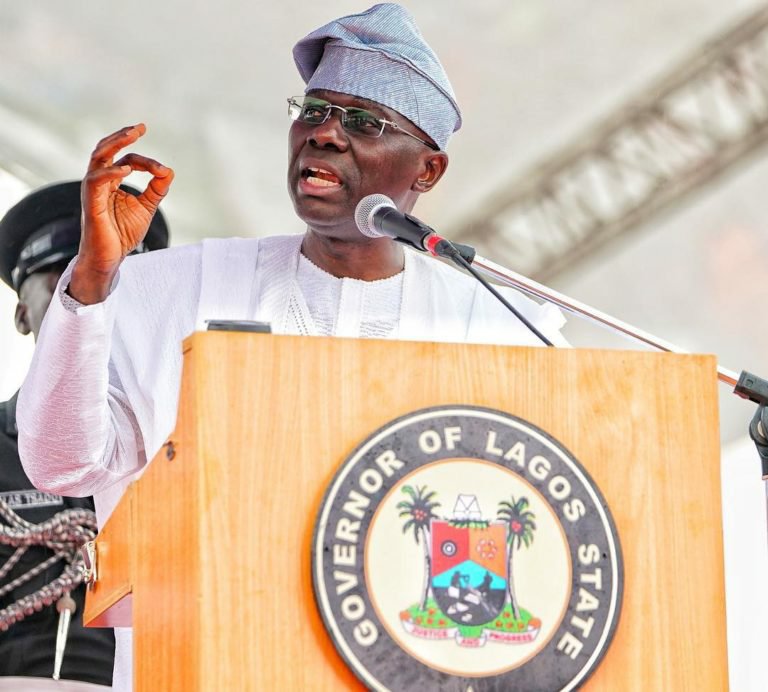 Governor Sanwo-Olu says there have been no fatalities recorded in the gunshot incident that occurred at the Lekki tollgate during the end SARS protest on Tuesday night, October 20.

Speaking at a press briefing this morning, Governor Sanwo-Olu said

”Whilst we pray for the swift recovery of the injured, we are comforted that we have not recorded any fatality as against the widespread circulation on social media.”

Just listen to Sanwo Olu saying there were no fatalities. This man really has mental issues. pic.twitter.com/pBlDRco0ZU

The post We have not recorded any fatalities- Governor Sanwo-Olu speaks on Lekki tollgate shooting (video) appeared first on .