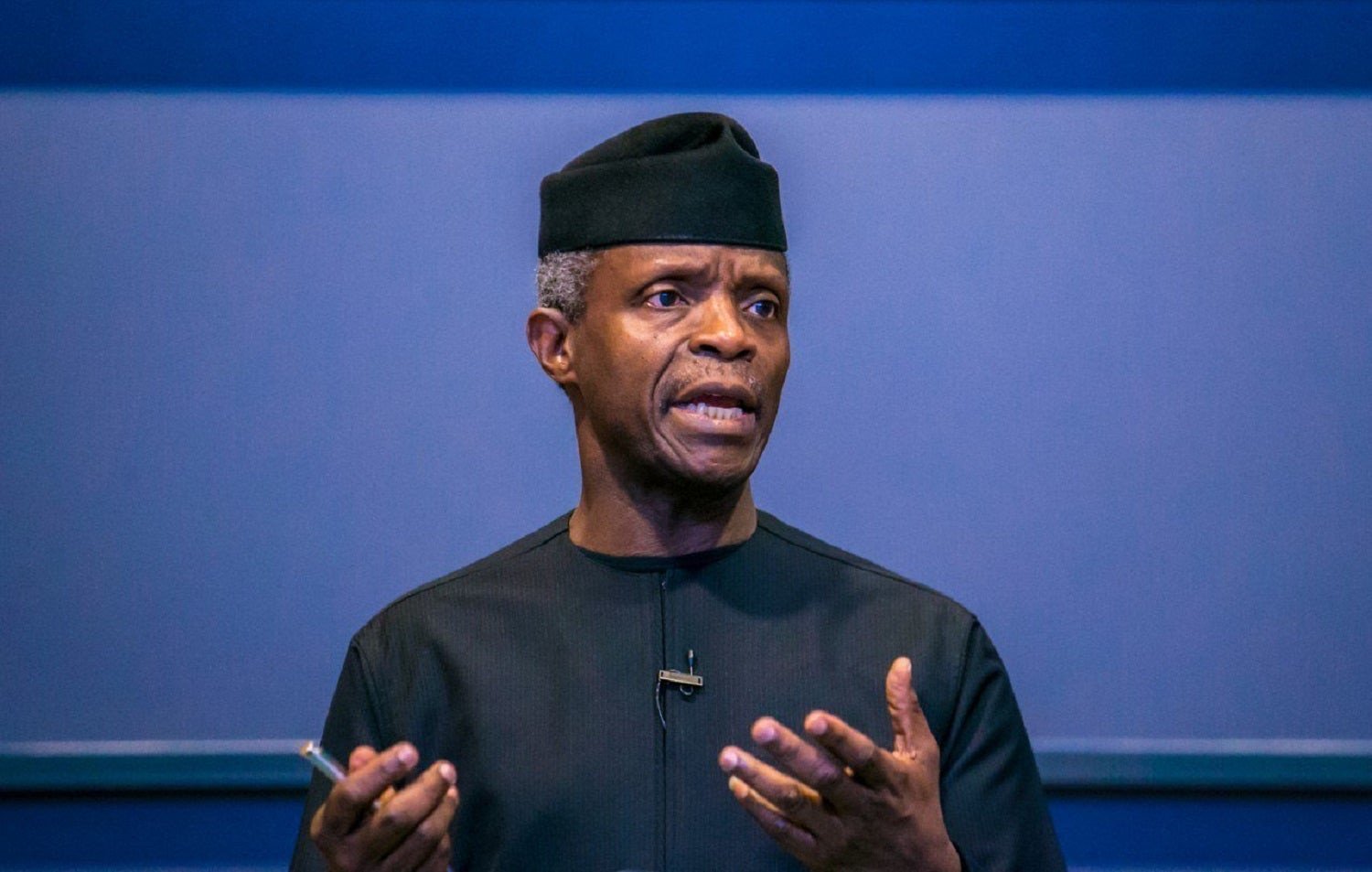 Recall that in October 2019, President Buhari ordered the full closure of land borders as part of measures to checkmate smuggling activities.

However speaking at a webinar organized by The Africa Report, Vice President Osinbajo said the Federal government is working with neighbouring countries on the terms of reopening the border.

“We are working with our neighbours to see on what terms we would reopen those borders. At the moment, we are undertaking joint border patrols to control smuggling along the borders and we think it is working and I am sure that soon enough we should have the borders opened,” he said.

We are committed to the AfCFTA but we are concerned about threats to security and the economy and we had to take certain actions that would satisfy the immediate needs of our country. It (border closure) certainly wasn’t meant to be permanent and we are looking forward to reopening as quickly as possible.” Osinbajo said