Davido, Olamide, Toyin Abraham, other’s made our list of the 10 Nigerian celebrities who welcomed babies to the world in 2019.

We had many baby who have made their debuts in the Nigerian entertainment industry this year and as the year moves close to an end, we deem it necessary to recount the wonderful baby news we recorded so far in 2019.

Scroll through to see which stars gave birth to cute babies in 2019, so far! 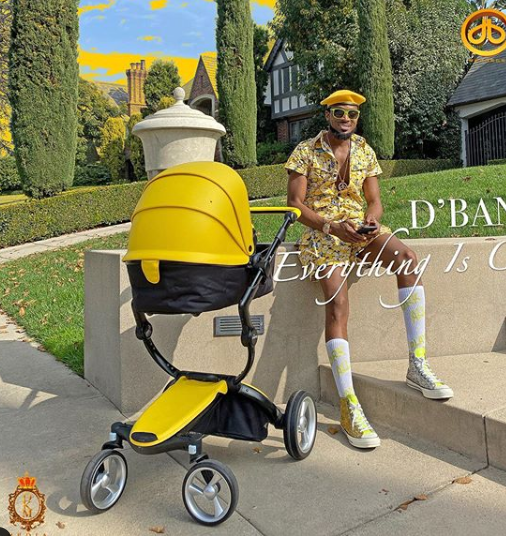 In September 2019, news broke that D’Banj has welcomed a son with his wife, Lineo Didi Kilgrow in the United States of America barely a month after revealing that he’s expecting a child.

The hospital or state where Lineo Didi Kilgrow delivered the couple’s son was not disclosed but the mother and child were said to be in good shape.

D’Banj’s welcomes his son a day after the legendary singer, 2Baba celebrated his 44th birthday. 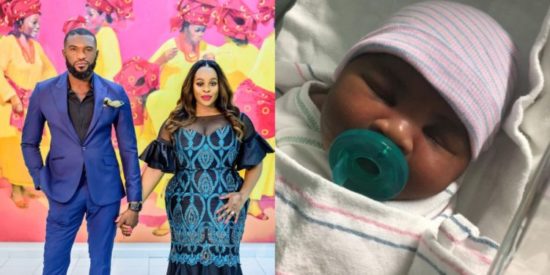 Kenneth Okoli, became a new daddy in 2019 after his wife Jessica delivered their first child, a boy, on September 14, 2019. The proud father took to his page to share a photo of their newborn. 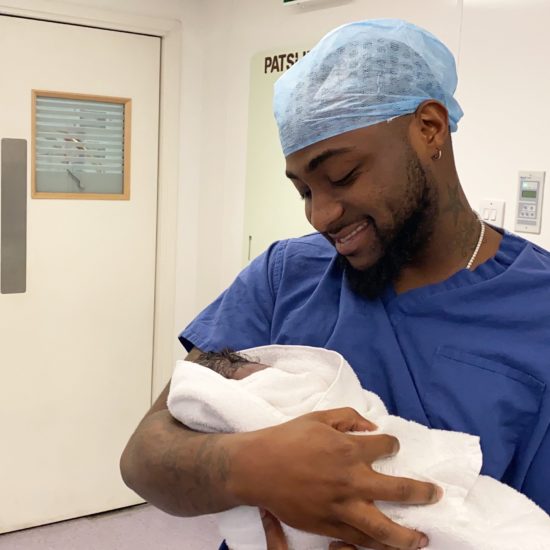 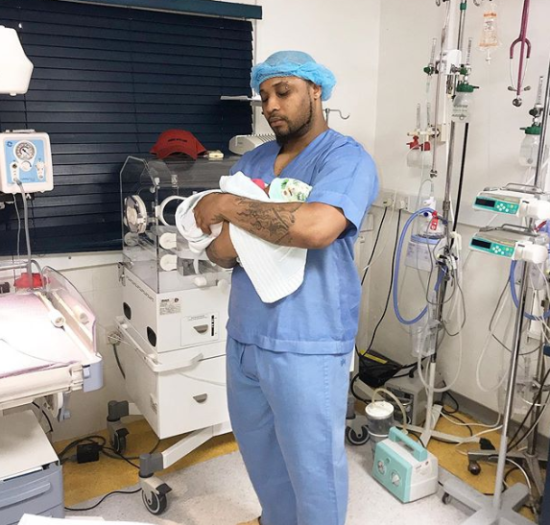 YOU MAY ALSO LIKE  “I Love 2Face, Do You Know Who He Is?” – Tacha Finally Talks About Snubbing 2Face 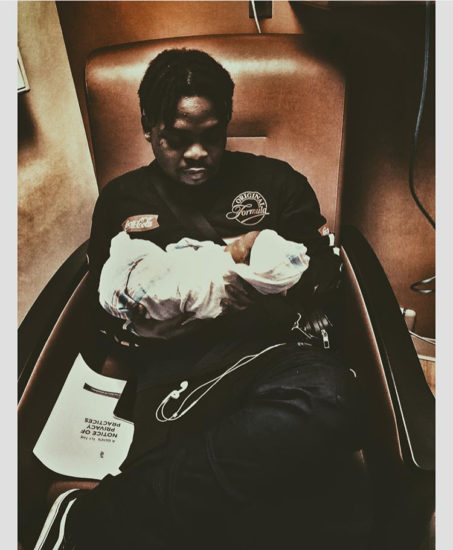 In July, Olamide confirmed that his wife Bukunmi, welcomed their 2nd child in USA after news broke on social media about the baby’s birth. He posted a pic of himself gazing lovingly at the sassy new baby. He also revealed the baby’s full name in the caption. 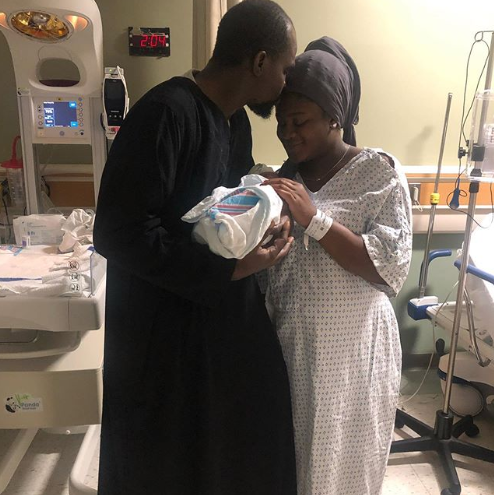 Nollywood actor, Tunde Owokoniran, and his wife, Tunmise, welcomed their second child, sometime in August 2019, in the United States of America. 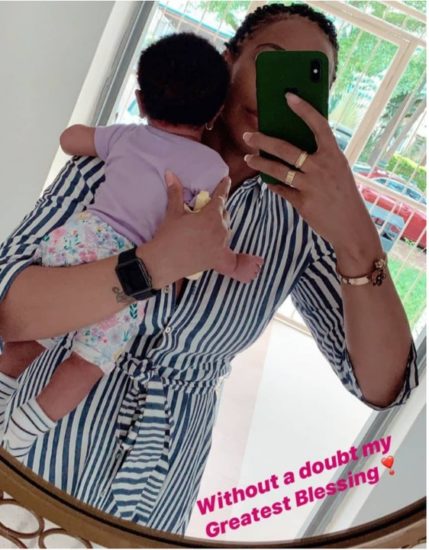 Reality TV star, Tokunbo Idowu, popularly known as Tboss  joined the exciting list of new mothers in the entertainment industry after she welcomed her first child in September 2019. The Tattoo maestro also lost her estranged dad a few weeks after announcing the birth of her daughter. Tboss won’t seem to stop teasing her curious fans over the identity of her baby daddy. 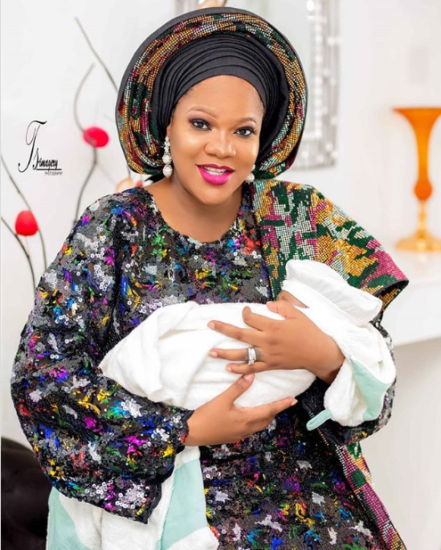 Popular actress Toyin Abraham, also welcomed her first child with husband this year. The news of the little one’s arrival emerged on Wednesday, August 14, a month after traditional wedding photos of the actress and husband, Kolawole Ajeyemi, emerged.

Abraham and her husband celebrated the arrival of the baby by releasing photos from star-studded baby shower. 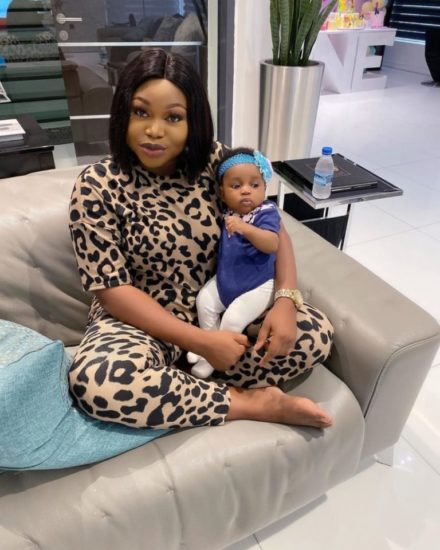 Popular Nigerian actress Ruth Kadiri who often plays the role of a wicked stepmom or a jilted old girlfriend in movies, welcomed her first child on August 26, to the delight of fans on social media. The actress gave birth to a cute baby girl and later shared her photo online. 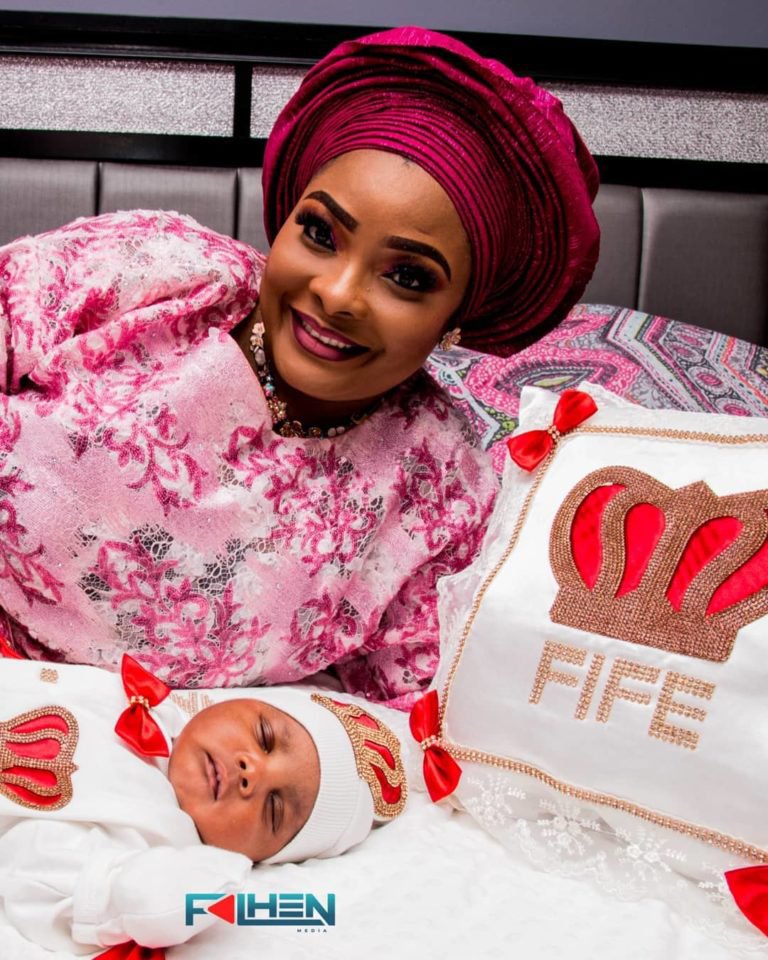 The post Welcome to the World! 10 Nigerian Celebrity Babies Who’ve Made Their Debuts in 2019 appeared first on .