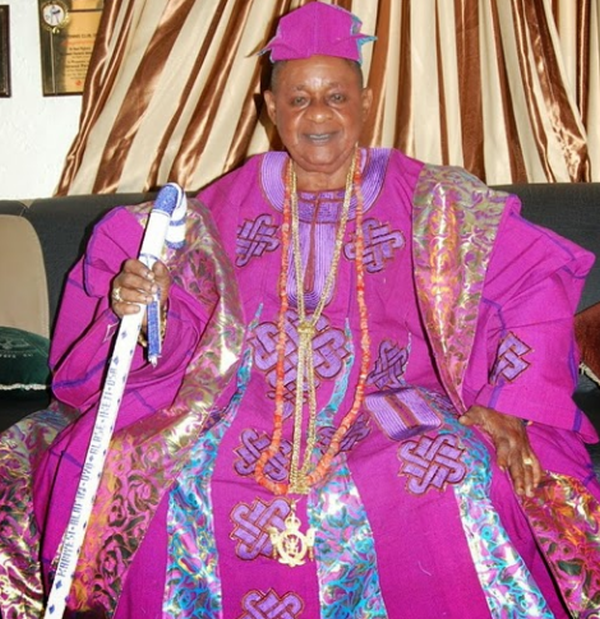 The Alaafin of Oyo, Oba Lamidi Adeyemi, has said future generations would not forgive him if he failed to accord Sango (god of thunder) his pride of place as one of his predecessors.

The Alaafin Sango, according to Oba Adeyemi, reigned before he later became a deity.

He called on traditional rulers in Yorubaland to uphold Yoruba culture, tradition and heritage in their respective domains.

Oba Adeyemi stated this during this year’s World Sango Day, which was held at the Alaafin’s palace, in Oyo town.

He said, “Let us teach our children Yoruba culture and tradition.

There is a difference between religion and culture, don’t be ashamed to dress in Yoruba attire; our culture should even reflect in the way we eat.”

YOU MAY ALSO LIKE  E!News: Singer Sean Tizzle Welcomes His First Child With His US-Based Girlfriend

The first-class monarch, while talking on the importance of the festival, described Sango as one of the Alaafin of Oyo before he later became a deity. He said Sango possessed the ability to fight his opponent without a physical encounter.

He noted that the beauty of the festival was for the promotion of Yoruba culture and heritage, adding that people should start teaching their children Yoruba language in their different homes and schools.

The state Commissioner for Information, Culture and Tourism, Dr Wasiu Olatubosun, noted that the Sango festival was celebrated not only in the state, but all over countries of the world, saying that was why some foreign nationals attended the Sango festival.

One of the Sango worshippers in Brazil, who was also at the event, Marli Olubunmi, said although there were other Orisas (deities) being worshipped in Brazil, Sango was important to them.