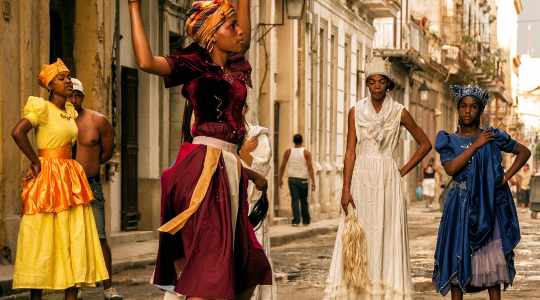 The Yoruba language is one Nigerian language that can be found in several corners of the world. During the Trans-Atlantic slave trade, the West African dialect was exported even to as far as the North American country of Cuba. 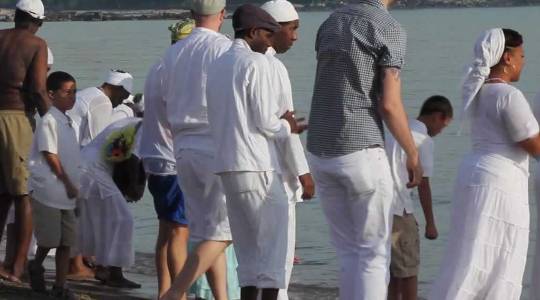 The Nigerian slaves of Yoruba origin who were taken to Cuba were devotees of the Orisa religion. The developed a blend of Yoruba known as Lucumí which is influenced by Spanish phonetics and pronunciation.

In Matanzas, Cuba, children playing around usually speak two languages – Spanish and Lucumi. The people that speak Lucumi are the Lucumi people – the descendants of people taken away from Nigeria by way of Badagry to the Americas.

But Cuba is not the only place with people that speak Yoruba in the world. The Nagô people of Brazil and Aku people of Sierra Leone are also the descendants of Yoruba slaves.

Between the 1400s and 1800s, more than 3.5 million slaves were shipped from Nigeria to the Americas. This number accounted for over 30% of all slaves traded.

YOU MAY ALSO LIKE  BBNaija: The day Laycon told Erica he needed space,she went into the toilet to cry [Video] 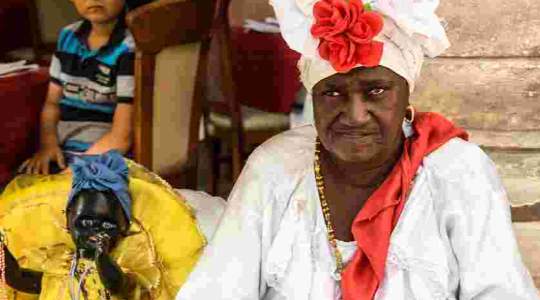 While the slave trade was abolished by the British Parliament in 1807, slaves called the Saros began returning to Nigeria from Cuba and Brazil in 1830, while some of them settled in Ghana.

African slaves reaching Nigeria from Brazil were more commonly known as Agudas. But a major percentage of them remained in Brazil, Cuba and America.

Over the years, Lucumi has become a lot different in pronunciation and tone from its source, Yoruba. But this difference isn’t a major deviation from the language.

Due to a lack of documentation of the written Yoruba language pre-colonial masters and a heavy Spanish influence, Lucumi is its own language now. 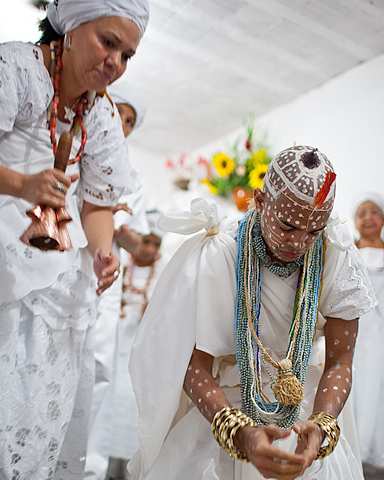 Yoruba, in comparison to Spanish, does not have the letters: c, ch, ll, ñ, q, v, x, z. Òrìṣà, a type of god, is pronounced Orichá in Lucumi. An absence of “sh” in the Spanish language is replaced with “ch”.

The presence of Lucumi and the closeness of the language to Yoruba is a marvel in itself. After decades, there are people with a shared origin and shared language living in different parts of the world.

So similar and yet so different. Lucumi speakers everywhere in Cuba and other areas of the world speak the language as well as any Yoruba speaker would.

The post WIDESPREAD CULTURE! A Look Into The Lucumi People – The Yoruba Culture In Cuba appeared first on illuminaija.