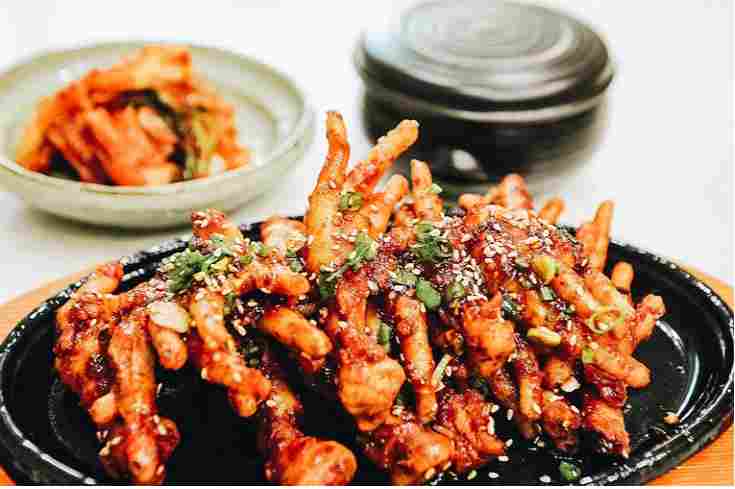 Have you ever seen or eat strange food in your life? The world is not only known for its culture and traditions, but it’s also known for some

of its weird food dishes.

Travelling is all about giving chances to explore different cultures around the world. And food tourism is top of the list these days, people

are into making blogs about it. So, it is all-natural if one wants to go on a food trip where there are tonnes of food to explore. But if you

really wanna take it to another level then there are Bizarre Foods.

Well, our world is a complex place and each community has its own customs and habits which is actually not wrong in any way. However,

things in mind and must be open-minded.

Here are a few top bizarre foods around the world: 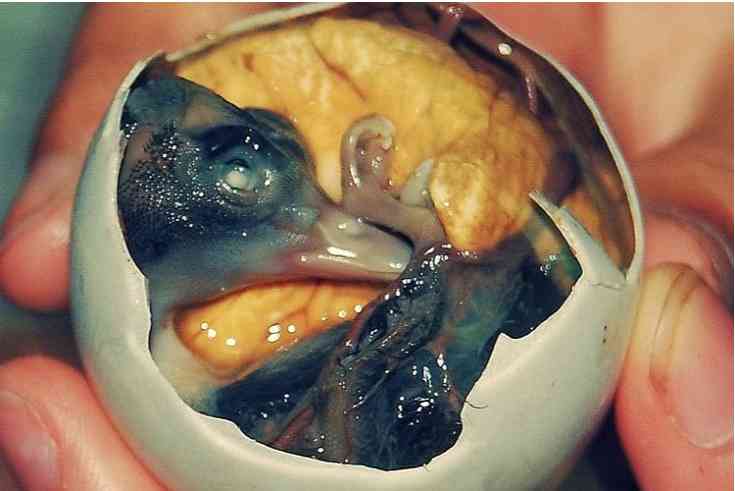 Balut, Philippines- If you look at it will look like a harmless egg but then you will get to know its real truth. Balut is found in most South

Asian countries and it is a street food that is sold in the Philippines. So talking about the egg now it is a Duck egg that is boiled. Well,

nothing bizarre in this but the bizarre part is that it is boiled after it has already fertilized. So when you open the shell you will actually see 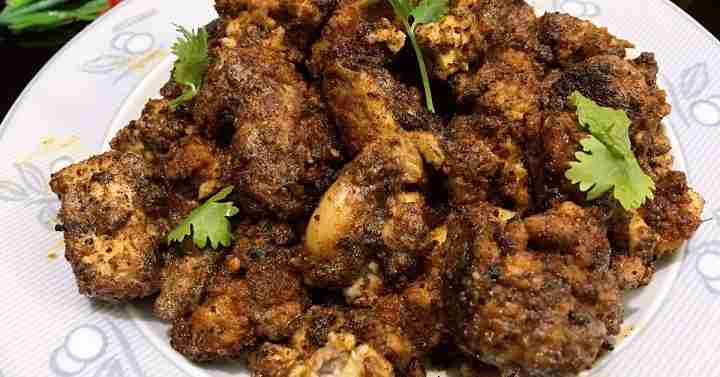 Bheja Fry, India- It is not really bizarre for everyone but for those who don’t end up eating an animal’s brain. Well, if you come to India for

a food trip then Bheja Fry is something you should eat. This dish is mainly common in the capital of India, Delhi and you can easily get it at

Al Jawahar Restaurant is in Old Delhi. This dish Bheja Fry is creamy and buttery and can be eaten with roti or rice. 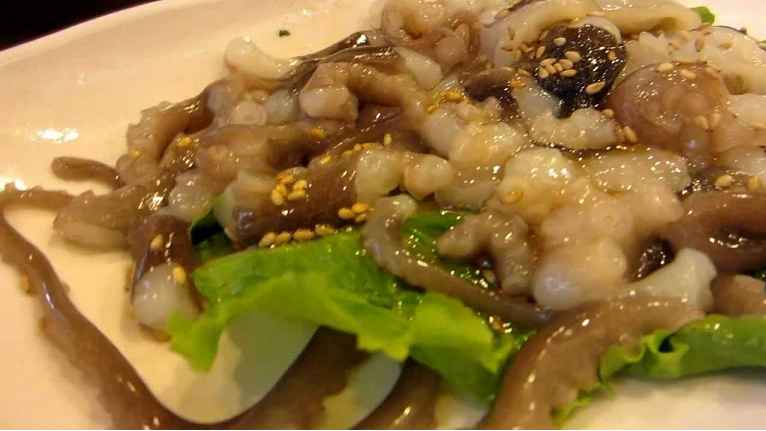 Sannakji, South Korea- This dish is for all seafood lovers. No, not really. As this dish is not for anyone. It is the most hazardous dish in the

past as this dish is all about eating live octopus. The octopus fights a lot to stay alive and you fight to chew and swallow it. The live octopus

is just raw and washed and it’s eaten just like that with a dip. And sometimes you fight a lot with its eight tentacles as they get can stick and

The post WILL YOU EAT OR…? You Will Be Shocked To Know These Weird Food Items appeared first on illuminaija.