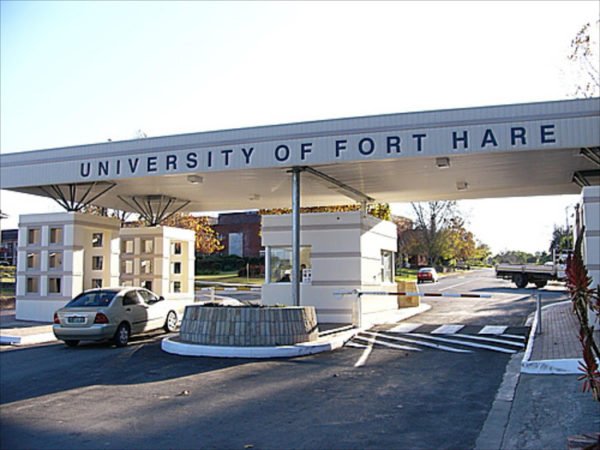 On Monday, a second-year student was discovered dead in his room at the University of Fort Hare. This is the second student death  to happen within a week.

The student was identified as Kabelo Emmanuel Sogobile, who was studying BCom degree. The cause of his death is still yet to be known, according to the university.

University spokesperson Tandi Mapukata said this is was the second death to happen at the Alice Campus. The first death happened last Tuesday.

“This is heartbreaking for our university because, not so long ago, we were confronted by a series of students deaths and cannot bear another wave. We urge students to look after themselves and look out for one another. The student counselling unit is always on standby to listen and offer counsel,” said Mapukata.

The student who died last week due to pneumonia, was identified as Bokang Makhaoli.

“On behalf of management and the university community at large, I wish to convey a message of condolence to the Sogobile and Makhaoli families on the loss of their beloved sons.”

“I also extend words of comfort to staff within the student affairs division, security personnel, academics and the student community at large — especially their friends and classmates,” said Mapukata.

The post Within a week, two students have been found dead at Fort Hare university appeared first on illuminaija.