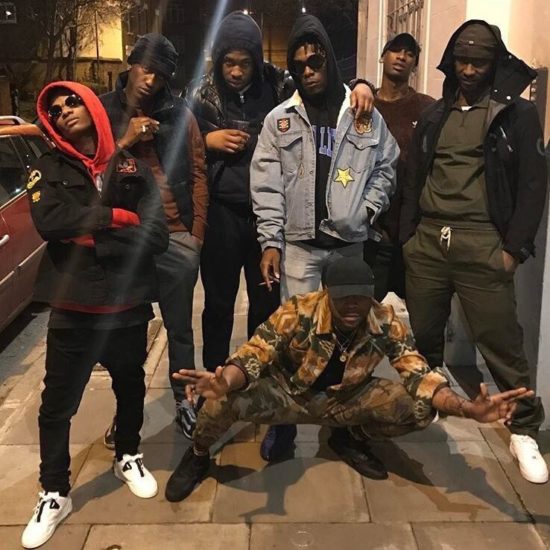 A video of the three music stars surfaced o the internet on the 7th of October 2020 where the trio was spotted in the studio vibing to a new sound.

Burna who was spotted during his session vibing to the sound from the studio said “omo I don sing plenty for here” while the video was soundless during Wizkid’s session.

Both artistes have been caught recently in London partying and having fun, but then again,. with creatives, what is fun without coming out with a creative end result, and in this case, good music?