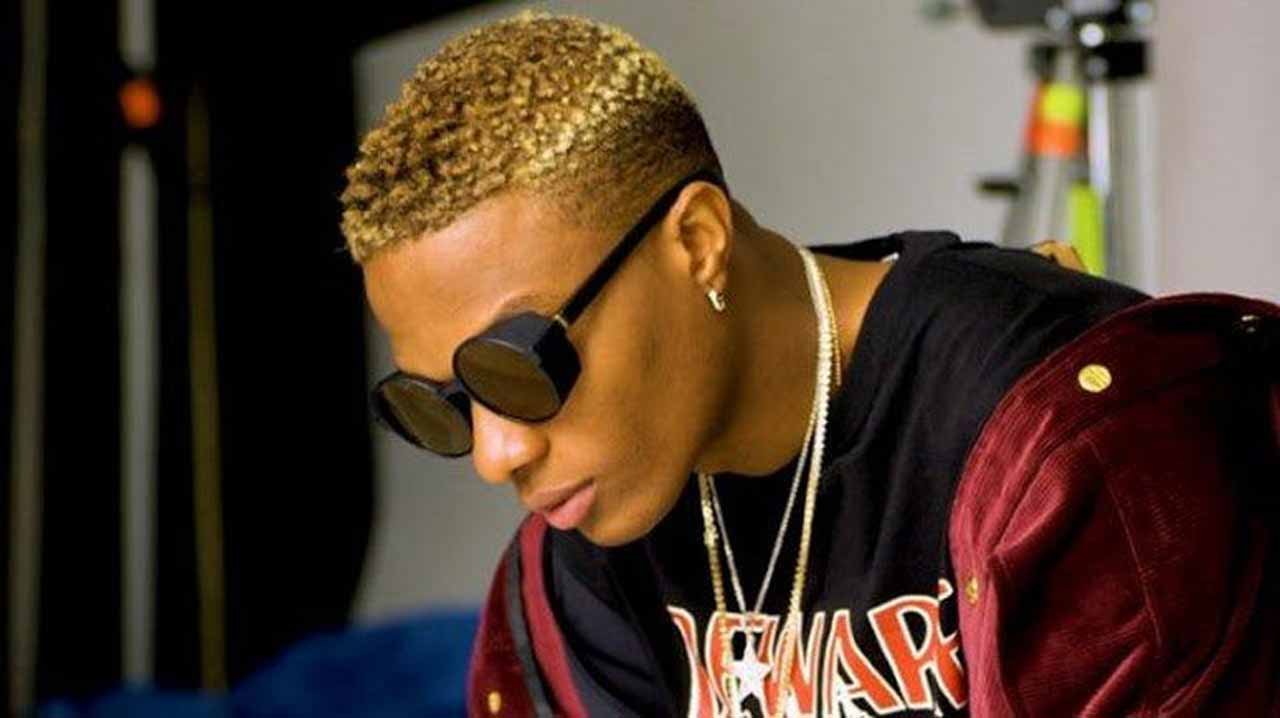 Popular Nigerian singer, Wizkid has rescheduled the release date for his ‘Made in Lagos’ album, announcing that ‘No Stress’, a single off the project, would be released on September 17.

The singer, 30, took to his Twitter page to share a clip of the album’s artwork writing: “Made In Lagos soon come”, although he didn’t reveal the precise date when the studio project would be put out.

He had earlier taken to Instagram to announce what appears to be one of the tracks off his next album writing: “No stress! Link me back here tomorrow!! 12pm Lagos time!!”

MADE IN LAGOS! SOON COME

Since October 2018, Wizkid has been speaking about the ‘Made In Lagos’ project. He had earlier given the impression that the album was going to drop in July only to release ‘Smile’, a single of the album.

This had come after he had simply made a cryptic comment “I feel amazing…16/7″ in response to pressure from fans, before expressing gratitude to the artistes on the long-overdue project.

Wizkid, also dubbed Starboy, had begun recording music at the age of 11 and managed to release a collaborative album with the Glorious Five, a group he and a couple of his church friends formed.

He signed a deal with Empire Mates Entertainment (EME) in 2009 and rose to prominence after ‘Holla at Your Boy’, the lead single from his debut studio album ‘Superstar’ (2011).

In 2016, he gained global recognition over ‘One Dance’, his collaboration with Drake, which reached number one in 15 countries, including the US, UK, Canada, and Australia.