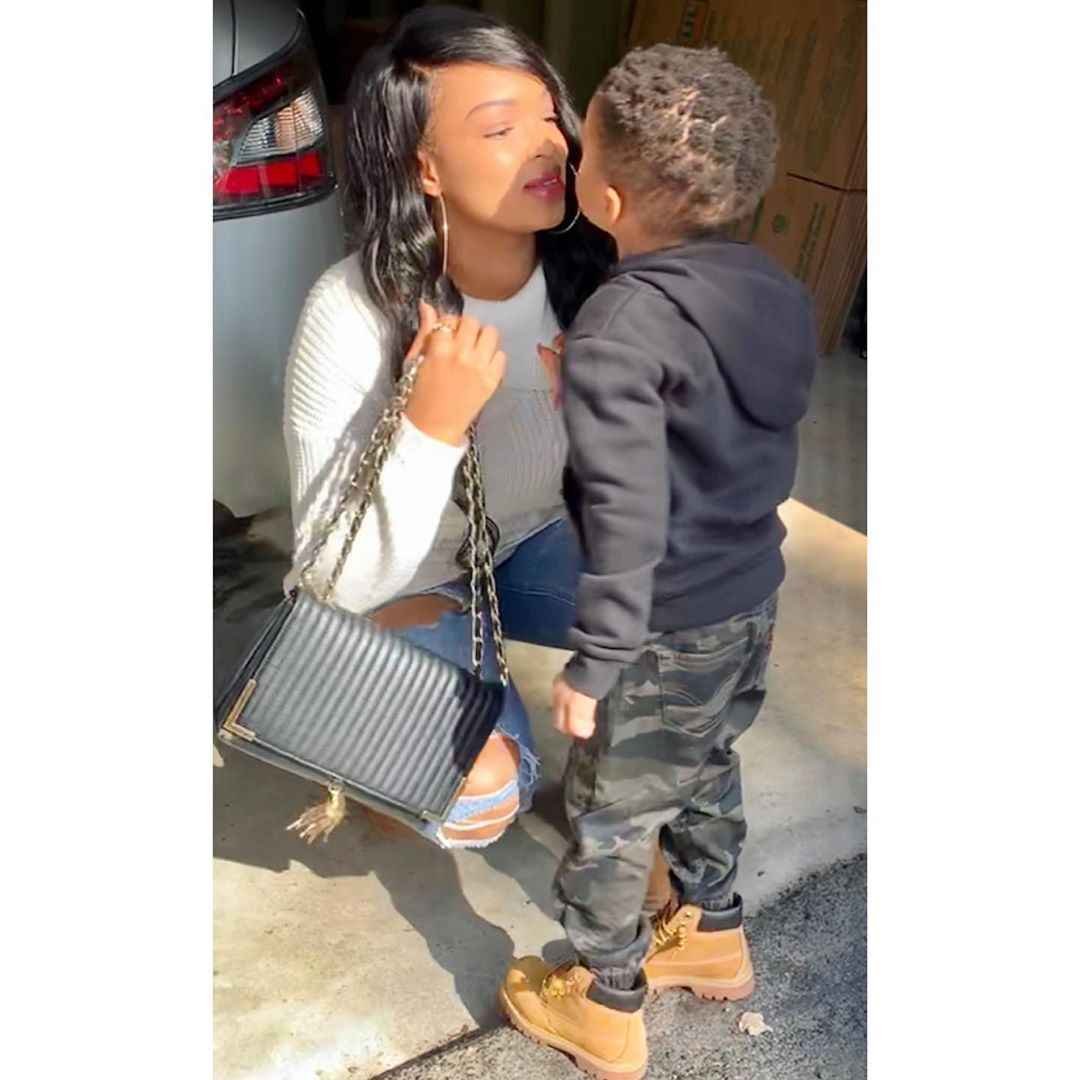 The second babymama of musician Wizkid has expressed happiness after settling the differences between her and the musician.

Binta Diallo made the revelation herself on her social media page saying that the long time rift with the singer has ended.

Binta who is the mother of Wizkid’s second son, King Ayo, said they have settled their issues.

She made this known during a question and answer session with her Instagram followers.

Recall that in 2018, Binta publicly came out to say that her son is not part of the Balogun family because Wizkid had ignored herself and their son since he was born.

YOU MAY ALSO LIKE  Lady Warns Friends Calling Her Attention To Her Cheating Husband, Says Its None Of Their Business

Binta also revealed that she was begged by the singer’s family from suing him to court so as to avoid immigration issues.

The music star’s baby mama also shared documents pertaining to the custody and support of their son, Ayodeji jnr. In the documents, it was agreed that Wizkid would pay child support of $2000 monthly.

However, Binta revealed that since the agreement took effect in February 2018, she hasn’t been able to get anything from Wizkid. Every move made to reach Wizkid through his lawyers have proved abortive as his legal team insists that they haven’t been able to reach him.

Binta didn’t end it there, she took to her Instagram stories on Monday, September 10, 2018, where she posted a number of posts, calling Wizkid a deadbeat dad.

YOU MAY ALSO LIKE  SO PAINFUL!! Arsenal Boss Unai Emery Speaks On VAR Cancelling Late Goal Against Crystal Palace 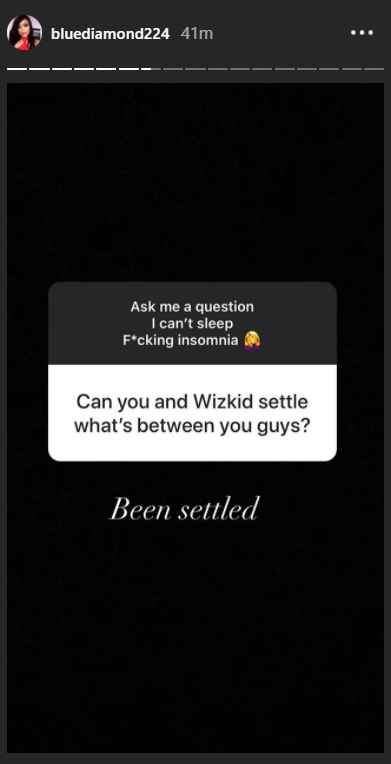 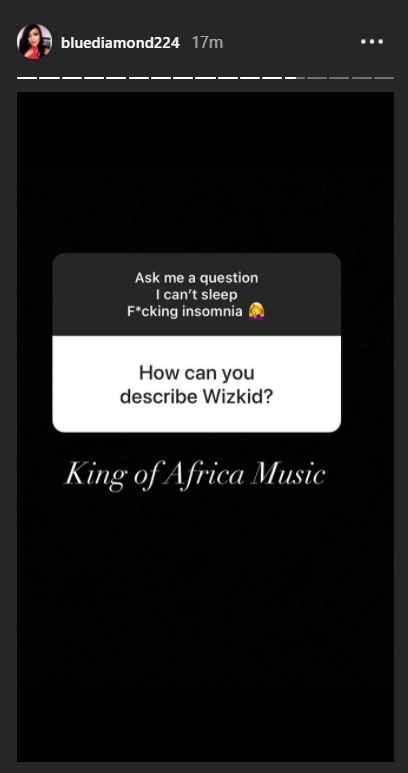 The post Wizkid’s Second Babymama, Binta Diallo Gushes Over Him As They Settle Their Love Rift appeared first on illuminaija.