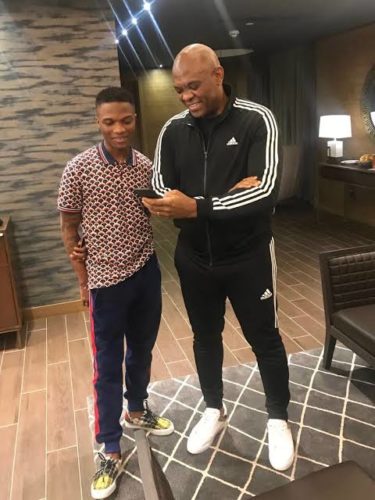 According to a page on Twitter by name, Africa Facts Zone, Wizkid’s UBA endorsement deal is worth 3 million US dollars which when converted to naira is worth the sum of 1 billion naira.

According to the social media outfit; the endorsement deal covers advertisement; performances and partnerships. It has also been reported that this is the biggest endorsement deal ever in the history of African music and also Nigeria’s first billion-naira endorsement deal in any sector.

If this report is anything near fact, then it has to be another proof that the entertainment industry is another sector of the Nigerian economy that needs to be nurtured as there are potential signs that it could help in the growth and development of Nigeria as a nation. Could this also mean Wizkid is the highest earner in African music? Most likely.