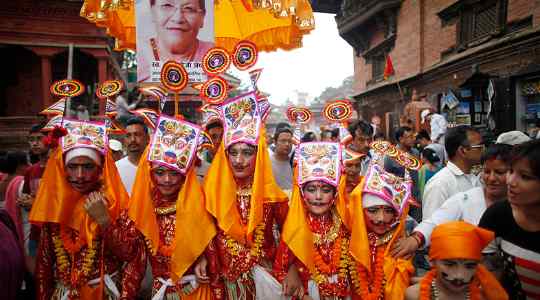 Every culture has its own ways of bidding the dead farewell. From cleaning the tombs of the deceased to bringing the dead out for a redress, let’s see how people of the world honour their deceased.

All Saints’ Day and All Souls’ Day 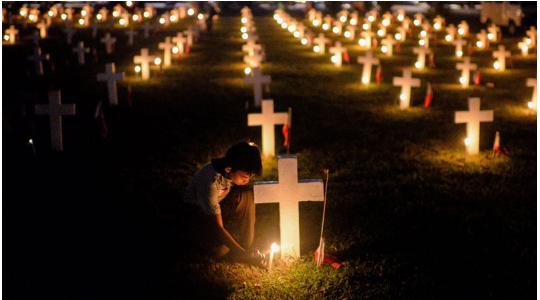 All Saints’ Day and All Souls’ Day are part of religious holidays observed in Western Christianity.

Celebrated on the first and second days of November right after All Hallows’ Eve, or Hallowe’en, this holiday is set to be a time where people remembered the departed, the souls of the faithful Christians, the martyrs, and the saints.

During these holidays, Christians often visit cemeteries to place flowers and candles on the graves of their loved ones, and many attend church services. 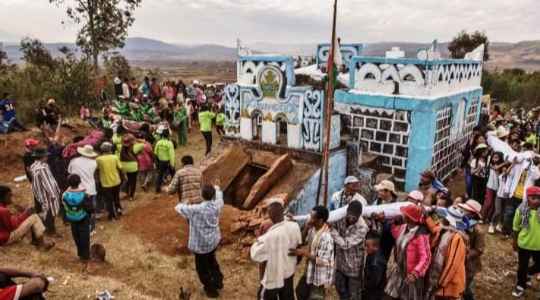 Famadihana (Turning of the Bones) is perhaps, to outsiders, one of the most unusual celebrations for the dead.

Famadihana is a time of the year when Malagasy people remove corpses from their graves or crypts, spray them with perfume or drench them in wine, before wrapping them in silk and carried around the tomb with music and songs.

This unique tradition comes from the belief that, until a body is fully decomposed, spirits of the dead can come and go between their world and ours.

As such, the ritual is performed every seven years. While the tradition has declined in recent years, the celebration is one of the few occasions for entire families to come together. 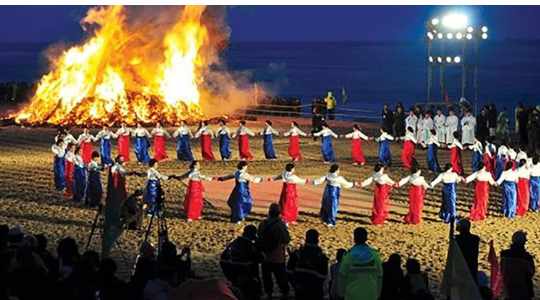 Native to South Korea, Chuseok is a major holiday celebrated to give thanks to ancestors for a good harvest.

While this festival may not celebrate the dead per se, it is the occasion for Koreans to pay their respects to their ancestors, either by visiting their homes and performing rituals or by visiting and cleaning the tombs of deceased family members.

The festivities are also celebrated in North Korea, although to a lesser extent. 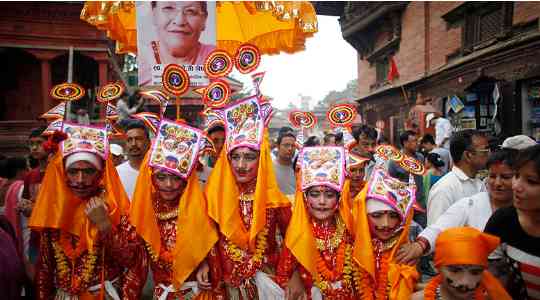 In Nepal, Gaijatra (or Gai Jatra), is a celebration that lasts for eight days in August and September.

Also called the Festival of the Cows, this is the occasion to commemorate the death of people during the previous year.

The festival includes a procession of cows through the center of town, led by family members who have lost a loved one in the preceding year.

Cows have a sacred status in Hinduism and are therefore thought to help guide the recently deceased to the afterlife.

The festival is a light-hearted celebration and is meant to help people accept death and ease the passing of loved ones. 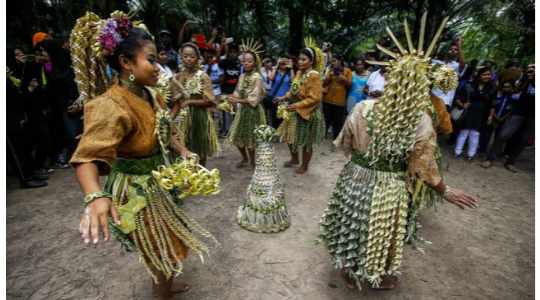 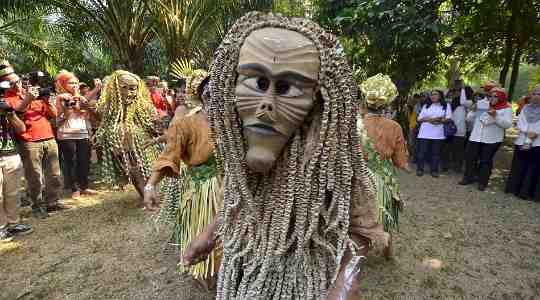 Mostly celebrated by the Mah Meri, an aboriginal ethnic group on Carey Island (an island roughly 140km/90mi from the Malaysian capital, Kuala Lumpur), Ari Muyang is a festival intended to celebrate ancestors.

On that day, locals don beautiful, intricate costumes and masks and offer prayers and blessings to their forefathers, and thank them for good fortune, asking them for prosperity in the future.

The post WOW! See How People From Around The World Honour The Dead appeared first on illuminaija.