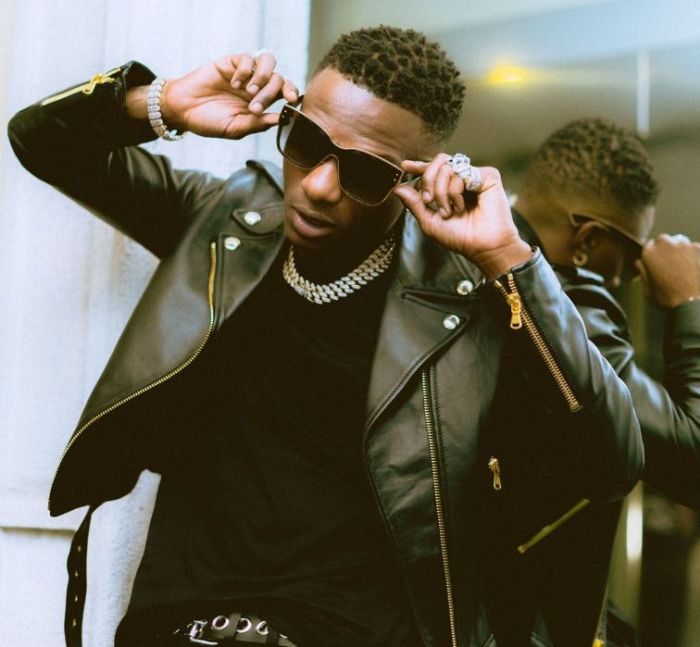 Popular Nigerian singer, Wizkid has joined Nigerians to condemn the ongoing Xenophobic attacks on several Nigerians and other Africans in South Africa.

9jaupdate247 had reported that viral videos on Monday showed widespread attacks on Nigerians and their businesses in South Africa.

The new wave of attacks saw the killing of Nigerians and burning of shops and businesses owned by Africans.

The President of the Nigeria Union South Africa (NUSA), Adetola Olubajo who confirmed the development to NAN said on Monday that the attacks began on Sunday morning in Jeppestown area of Johannesburg when a building was set ablaze by an angry mob.

The attacks and killings have since stirred reactions from well-meaning Nigerians calling on government to take drastic measures against the South African government.

YOU MAY ALSO LIKE  David Is Crazy – Davido's Girlfriend, Chioma Says [See Photos]

He urged Africans to treat each other as one, adding that, ‘ We are all humans before anything else.’

The ‘Fever’ crooner stressed that South Africans are fighting the wrong war.

“How do we walk around hating each other? Africa is one! We’re all the same people! Please don’t lose yourself! #SayNoToXenophobia. One Love

“We’re all humans before anything else! “Humans” and most importantly “Africans”!