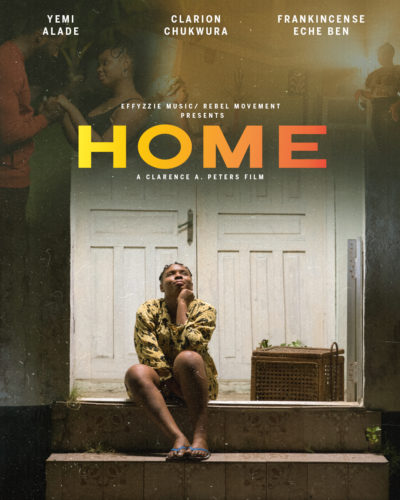 Award-winning diva Yemi Alade is set to premiere a short film, inspired by her “Woman of Steel” single “Home”.

“Home” is a highlife gem produced by V-Tek, and is currently available for download and streaming with”Give Dem”, after pre-ordering the “Woman of Steel” album. Alade is gearing up to premiere the film at a grand event, which will also serve as the official album listening.

The film is directed by Clarence A. Peters and stars Nollywood icon Clarion Chukwura alongside Frankincense Eche Ben. Watch the riveting trailer below!