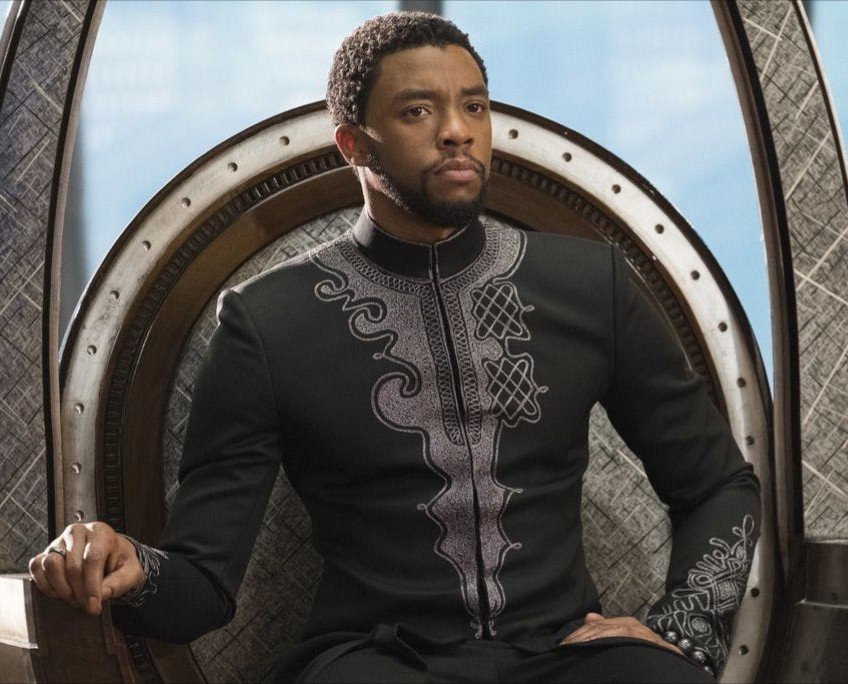 Marvel Studios on Monday August 31, paid an emotional tribute to actor Chadwick Boseman, who passed away after battling colon cancer.

Following the announcement of the death of Boseman, who played king T’Challa in Black Panther, much-loved superheroes for Marvel Studios took to social media to express grief at the death of the ‘Black Panther’ star.

The official Twitter handle of Marvel Studio then released a video, showing Chadwick Boseman’s journey and it was an emotional one that pulled at Twitter users’ heartstrings.

“You will always be our King,” read the caption.

The post “You will always be our king” Marvel Studios pays emotional tribute to Chadwick Boseman (video) appeared first on illuminaija.