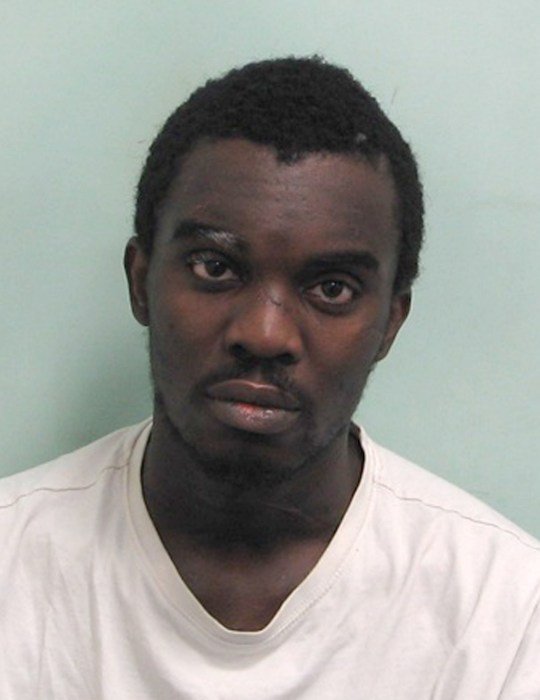 A Nigerian drug dealer Obina Ezeoke, 28 who shot dead an innocent mother-of-nine and her nephew has been found guilty of the double murder following an unprecedented five trials over four years, Metro UK has reported.

It was gathered that Ezeoke was intent on settling a ‘vendetta of violence’ when he killed Annie Ekofo, 53, and psychology student Bervil Ekofo, 21, in East Finchley, north London, on September 15 2016. Ezeoke was convicted of the murders by a majority of 11 to one on Wednesday.

The verdicts followed a record number of successive trials at the Old Bailey in which jurors failed to agree.

The first trial in 2017 collapsed after the then trial judge suffered a bad back mid-way through, before two subsequent juries failed to reach verdicts in 2018 and 2019, despite a majority direction. Traditionally, a defendant is only tried twice if a jury cannot reach agreement. A fourth trial was then abandoned due to the coronavirus lockdown just as the jury was deliberating in March. Prosecutors called for a fifth trial as soon as possible, despite opposition from the defence who argued that ‘enough is enough’. In previous legal argument, Ezeoke’s lawyer James Scobie QC had said: ‘We are in uncharted territory. To carry on this case would be oppressive.

‘If there is an expression to summarise this case it is really “not proven”. The reality of it is that is where we are after near on four years of trials. ‘Some might say to give a fifth opportunity was in itself a step too far. The system has not been able to produce a result one way or another. ‘Is it really right and proper for this defendant to actually have the appalling prospect of a fifth attempt trying to get a conviction over the line? We submit, enough is enough.’ But prosecutor Mark Heywood QC successfully argued the ‘public interest’ in a case ‘of this exceptional kind and such gravity’. 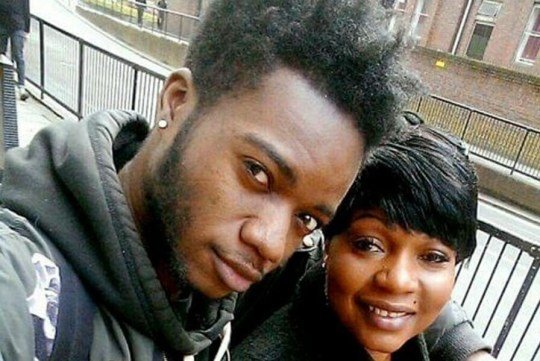 Jurors were told that the ‘assassin’ Ezeoke ‘crept noiselessly into the second-floor family home’ just after dawn and fired a bullet into the back of Bervil’s head with a vintage Western-style revolver as he slept. He then wheeled around and blasted Mrs Ekofo in the chest with the Smith and Wesson .44 when she came out of her bedroom dressed only in her underwear to investigate the noise. Neither Bervil nor Annie were the intended targets, the court was told. Ezeoke then fled the scene in a Vauxhall Meriva at around 6.30am.

Mr Heywood said: ‘Ezeoke went there quite deliberately, with a gun and of course sufficient ammunition to use it, to attack and kill one of the young men of the family. ‘His hate was such that he did not falter when confronted by a second person and he simply took her life as well. Both lives taken were wholly innocent.’ Mr Kalikaka-Ekofo was visiting the flat in East Finchley at short notice for one night only, so he was not one of those who could have been expected to be there.

The prosecutor said: ‘It was two separate murders within a short space of time. No one could, or will, we understand, possibly suggest anything else. ‘These were execution killings, in effect.’ Mr Heywood told jurors there was no doubt they amounted to murder but the ‘core question’ would be whether Ezeoke was involved.

Ezeoke had admitted dealing in Class A drugs, and said he was the victim of a serious assault in 2014, after which he switched to dealing cannabis instead. The key evidence against him centred around firearms residue found in Ezeoke’s car, which was used in the getaway, and on his top recovered from a female friend’s home. Ezeoke told successive juries that he had an alibi for time of the shootings.

He claimed his Vauxhall Meriva had been leased from a man who took it back the day before the murder. He attempted to explain the presence of the gunshot residue saying the vehicle, which was registered under false details, must have been used in a previous shooting. The fifth jury to try the case deliberated for 41 hours over eight days to find Ezeoke of Cambridge Heath, east London, guilty of two counts of murder. He was remanded into custody to be sentenced on October 1.

YOU MAY ALSO LIKE  Anglican priest and his son, 10, regain their freedom days after they were abducted in Kaduna 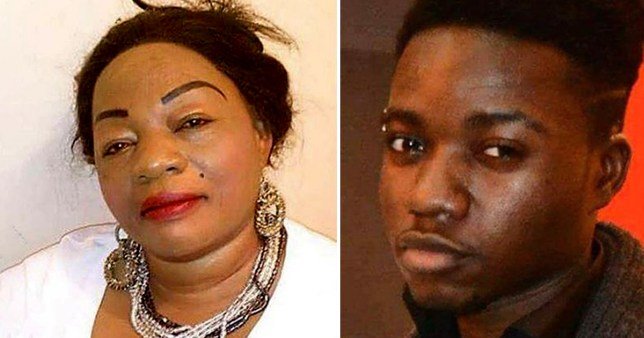 Sally-Anne Russell, from the CPS, said: ‘This was an execution of two family members within the space of about a minute. Obina Ezeoke’s actions have devastated a family. ‘He went to the flat to carry out a revenge attack because of an ongoing feud between himself and another in the household. When he couldn’t find the person he was looking for, he murdered a young man and a mother-of-nine instead.

Both victims were entirely innocent. ‘Nobody saw exactly how these events unfolded but the prosecution case included evidence of Ezeoke’s control of the car, CCTV footage of the car travelling to and from the scene, as well as a gun case discovered under Ezeoke’s bed, gunshot residue evidence and proof of the ongoing feud between Ezeoke and other members of the family involved.

‘Although Ezeoke denied any involvement in the killings, the jury accepted the prosecution case and convicted Ezeoke of both murders. I hope the family and friends of both Annie Besala Ekofo and Bervil Kalikala-Ekofo can be satisfied that justice has now been served.’