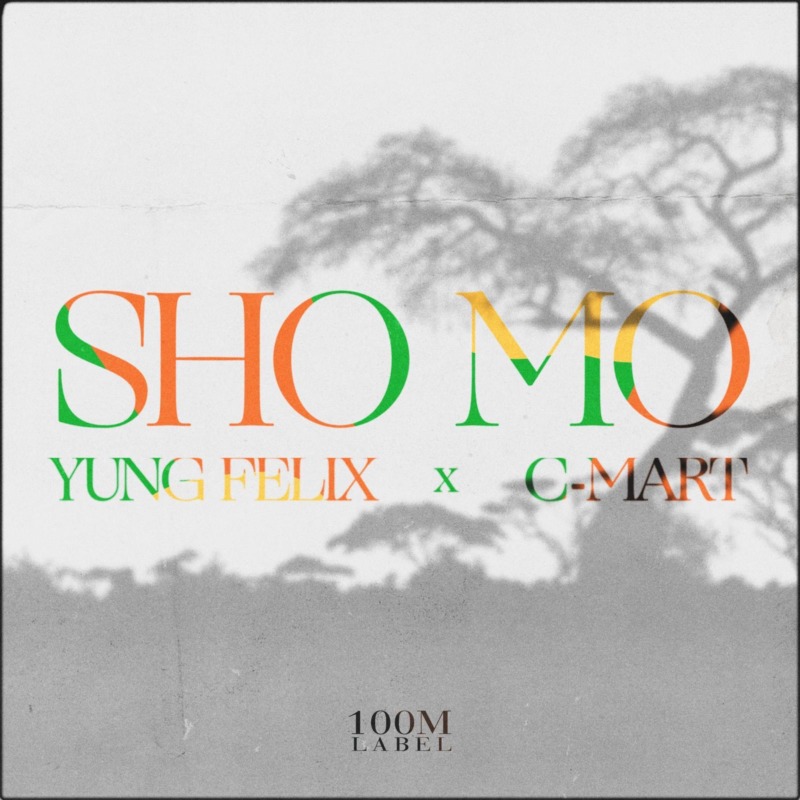 The new uptempo house and afro cross-over smash was produced by YungFelix while C-Mart did justice to the tune with his amazing vocals and melodies!