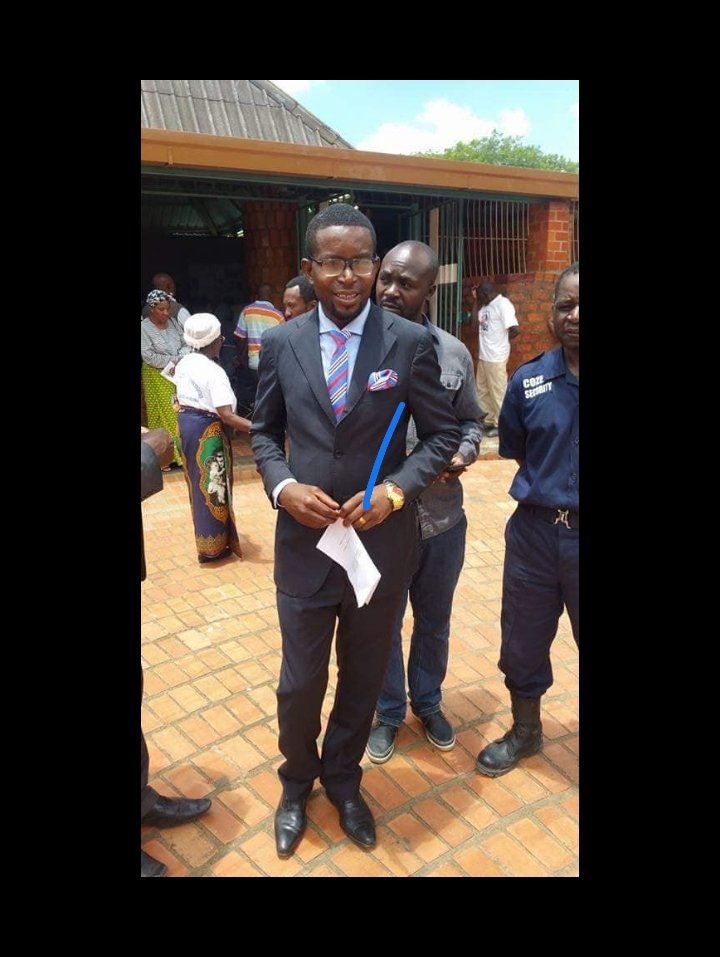 An opposition leader, Cozmo Mumba has called for the ban and deregistration of the Jehovah’s Witnesses in Zambia for being antagonistic with the laws of the land.

According to a statement issued to journalists, the National Revolution Party president said it is illogical to for the Church to continue existing in Zambia if it cannot allow its members to take part in civic and national matters such as singing of the National anthem and voting.

He adds that the Church has continued to defy the country’s Constitution by not allowing its members to register as voters and politicking among others arguing that yet they benefit from services the same constitution they disregard.

The NRP leader says people need to be patriotic and obey the laws of the land as they enjoy certain provisions of the Constitution.

Mumba has since called on the Ministries of Home and Religious Affairs to critically analyse the inefficiencies of the Jehovah’s Witnesses and eventually ban the church if it still maintains that its membership will not engage in civic and political matters.

As the country is implementing online voter registration exercise, the NRP leader urged the Jehovah’s Witnesses to own up, change its standing against civil matters and allow the members to register as voters for the 2021 elections and beyond.