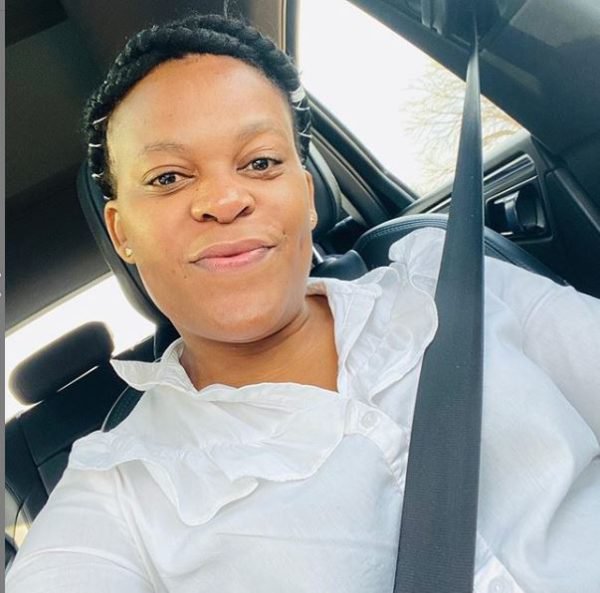 Zodwa Wabantu is being dragged on social media again following a video she posted on her Instagram.

The star is known to be full of herself and does not care about what anyone might be thinking of her.

Well, the media personality is used to being trolled and she is no stranger to showing off her body on social media and guess what, her fans love her so much.

However, Zodwa took to Instagram to share a video of her dancing in a skimpy outfit at a local petrol station.

A troll who could not but react to the video said: “Is there anything constructive that Zodwa can off the world than her body?”

Zodwa choose not to respond to the troll but her die hard fan decided to defend her as they informed the troll that she is more than just her body, and if they were a true follower, they would have realised that.

Even with all that happened, she still thanked those who had her back and she is ready to give more of this pictures and videos as she posts another video of herself working out few hours ago.